What can Qualcomm's Snapdragon 835 bring to Windows 10 Mobile and Windows 10? - OnMSFT.com Skip to content
We're hedging our bets! You can now follow OnMSFT.com on Mastadon or Tumblr! 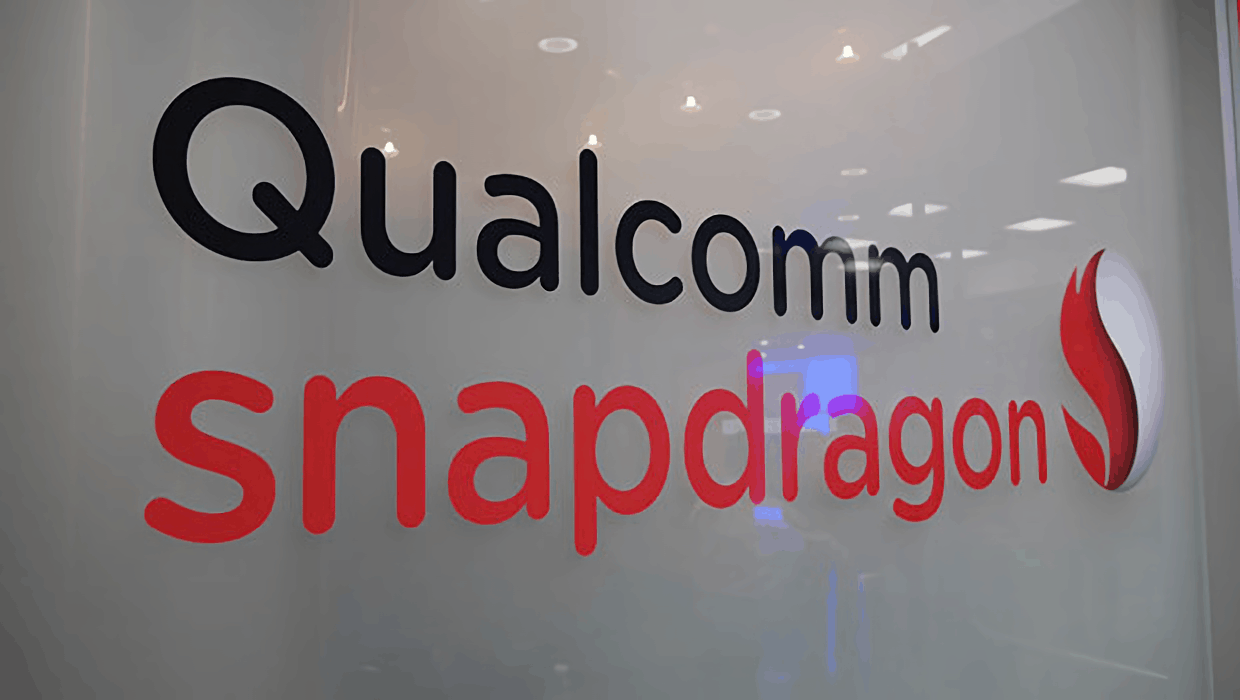 Qualcomm laid a doozy of an announcement on the smartphone industry yesterday as it unveiled its new Snapdragon 835 Mobile chipset at the Consumer Electronics Show in Las Vegas.

The new Snapdragon 835 Mobile processor is super powered chip being combined with new X16 LTE technology for some bleeding edge mobile experiences beginning in the first half of 2017.

Specifically, Qualcomm announced the Snapdragon 835 housing improvements that include:

With specs such as these, it is no wonder Microsoft has opted to wait on building its next mobile offering. Couple Qualcomm's new Snapdragon 835 Mobile processor features with Microsoft recent Windows 10 on ARM announcement; a future Surface Mobile device becomes a much brighter proposition.

The question that arises now is how Microsoft might use the new technology to pitch a new device that is as transformative as it is necessary in an evolving mobile world?

While the idea of a Surface Mobile-type device remains pure conjecture, the building blocks have been all but revealed by Qualcomm. The form factor of Microsoft's next mobile offering is up for debate, but based on a device using the Snapdragon 835, Microsoft can further dilute the VR/AR experience and bring it to even more users via a smartphone or mobile device with a slightly larger screen.

While the Snapdragon 835 supports Google's Daydream VR platform out of the gate, concept phones such a Google's AR Tango device may be a clearer representation of what Microsoft would hope to accomplish with its HoloLens OS and the chips new scene-based 3D audio and motion tracking sensor fusion. 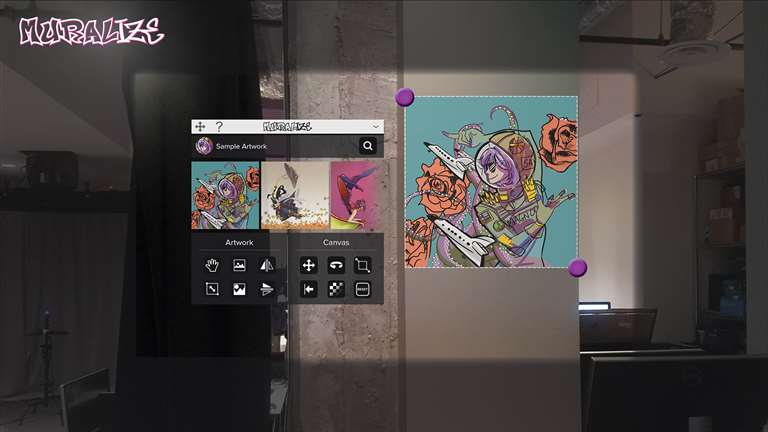 Another benefit that could be derived from the Snapdragon 835 dovetails into Microsoft's Creators Update as the chipset comes equipped with beefed up image support. During Microsoft's Windows 10 event last October, the company demoed a handheld device capable of mapping and capturing 3D objects and rendering them on device. Once again, a Surface Mobile-type device that boast the full suite of Windows 10's Creators Update features could be beneficial to architects, designers, engineers and game developers on the go.

Last up are the updated security features that come with the Snapdragon 835 such as enhanced support for fingerprint, eye and face-based biometrics. Not only can users expect to unlock their phones using a myriad of options but the new chipset also host hardware-based user authentication for mobile payments, enterprise access or folders and files. As Microsoft continues to double down on catering to businesses in its hardware offerings, a new mobile device with the security measures of Windows 10 can be something worth investigating for some businesses.

The Snapdragon 835 also comes with the updated niceties like better battery, improved quick charging, a host of new and updated connectivity options and audio enhancements.

As with any new technology, the performance of the Snapdragon 835 still has to prove itself, but users could see the chip in devices as early as this week during CES 2017.

Those pitching their hopes to a Surface Mobile-type device might have to wait a bit longer as rumors swirl around a possible late 2017 unveiling of the device (if one exist).

Activision snuffed out another title from the Xbox Games Store