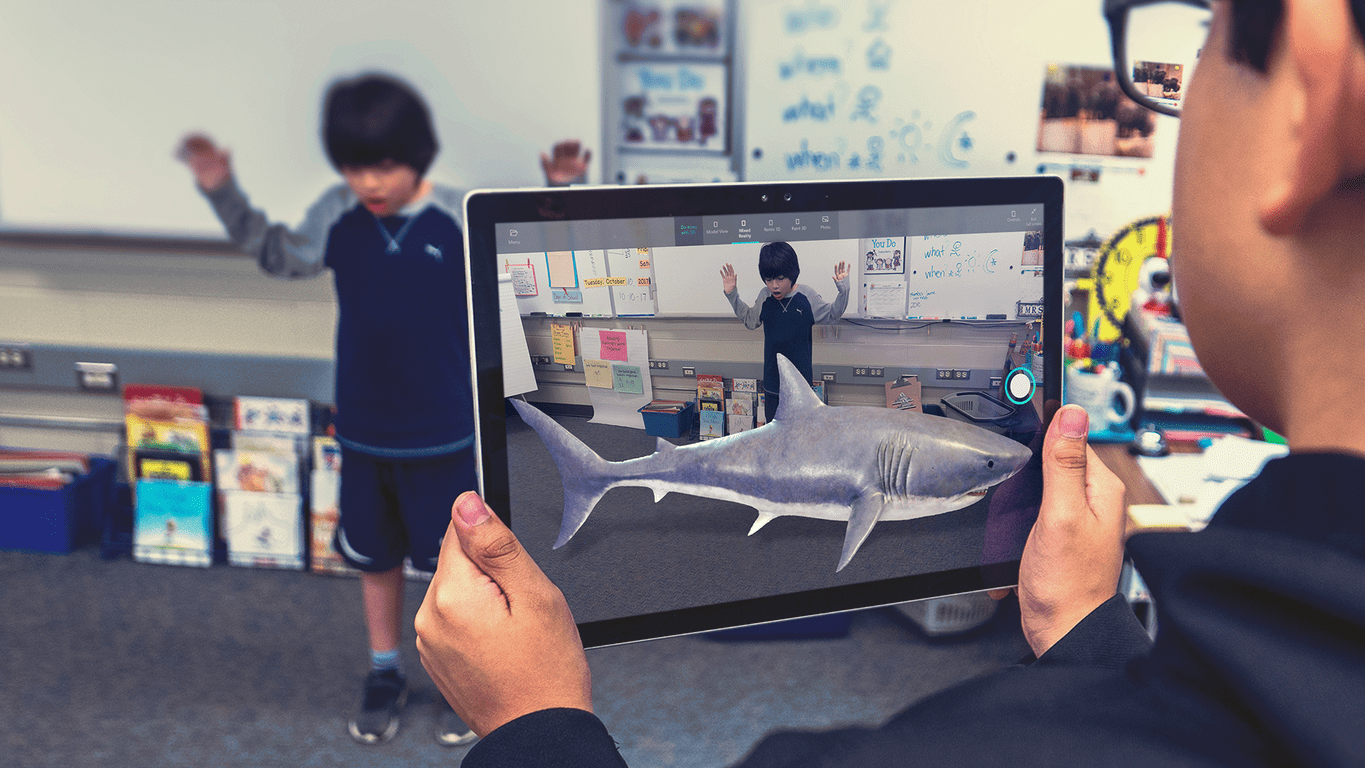 It’s here. As expected, Microsoft has officially released version the Fall Creators Update (along with some rather surprising announcements about Surface Book 2 and a new Surface Performance Mouse), and while it may be old hat by now for Windows Insiders, for much of the computing world this latest Windows 10 update will bring not only changes and improvements, but a new focus on Mixed Reality and 3D. New to the Windows 10 Fall Creators update are OneDrive Files On-Demand, “My People,” improvements to Microsoft Edge, a Mixed Reality Viewer, a reimagined Photos app with Photo Remix and 3D effects, Eye Control, and pen improvements, to name a few.

Microsoft is betting heavily on two areas of focus that it hopes will not only make the Windows 10 Fall Creators Update compelling, but also help to differentiate Windows from its post-PC competitors. Mixed Reality is born out of Microsoft’s introduction of the HoloLens and soon to be introduced more broadly to the world this holiday season with a number of 3rd party Mixed Reality headsets. These first gen headsets will offer a Virtual Reality experience rather than the augmented reality provided by HoloLens. Microsoft is making the experience a seamless part of Windows 10 with a Mixed Reality Viewer, allowing users (with compatible computer specs) to view mixed reality experiences on their computers while they’re playing out in the headsets. 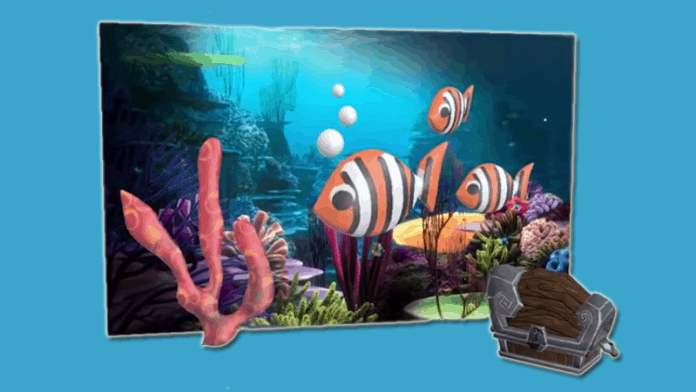 Microsoft is also betting heavily on 3D. With Paint 3D, a Photos app that continues to gain 3D capabilities, and even with 3D built in to Office for use in the likes of PowerPoint and Word, as well as a Remix 3D website where creators can share 3D objects, Microsoft is hoping that 3D will catch on as a not only a cool toy for kids, but as a way to modernize office documents. Microsoft is building an end to end system of creating, handling, and inserting 3D all over the place, and if it catches on, could be a big differentiator for Windows 10.

The Windows 10 Fall Creators Update brings back a feature sorely missed by many when OneDrive placeholders went away, with the new Files On-Demand. Rather than a clunky bolted on experience that wasted resources and precious storage space on phones and tablets, the new Files On-Demand is built in to Windows, and offers a workable creative alternative to creating thumbnails for every file on OneDrive, saving space and making for a simpler experience that works across 3rd party file explorers.

Microsoft is building your People experience more deeply into Windows, too, with the new My People experience. Simply put, My People allows you to tag frequent contacts directly on the taskbar, offering a quick people centric way to get to not only contact information but to interact with your most connected contacts, by dragging and dropping files to your saved contact icons in the taskbar, or having animated emoticons show up directly on your desktop as your contacts interact with you. The experience is starting out with connections to Skype and Mail, but expect more to be added.

Microsoft Edge, the successor to Internet Explorer, has had a bit of a rough start with limited functionality and availability, but that is starting to change, and the Windows 10 Fall Creators Update adds new features to the browser, somewhat inexplicably tied directly to the operating system rather than as an app that can be independently updated. That is supposed to be changing, but for now Windows 10 users will have to be satisfied with the new features introduced in the Fall Creators Update. Pinning websites to the taskbar has made a comeback, a useful feature of IE that didn’t make the cut in early versions of Edge, and you can now annotate books using Edge’s eBook viewer.

Edge is branching out, too, and in a companion release to the Fall Creators Update, Microsoft recently introduced previews of Edge for iOS and Android. While these mobile browsers are built on the native platforms of the respective mobile operating systems, they do offer direct connections with Edge on the desktop, allowing you to “continue on PC,” sync your favorites across devices, view your Reading List and use the Reading View on mobile, allowing your browsing experience to go with you when you shift from PC to phone and back again.

Microsoft is offering a number of other new features with the Fall Creators Update as well, including better gaming experiences, ransomware protections and an ability to recover your forgotten PIN or password from the lock screen, better PDF viewing and form filling, a new Performance/Power Slider that lets you choose between better battery life or better performance, and Eye Control for accessible manipulation of Windows using only your eyes (and a compatible eye tracker, of course).

We’ll have lots more on Windows 10 Fall Creators Update in the days and weeks ahead as the OS begins its rollout to the millions of Windows 10 machines in use, and for our Windows Insiders readership, this release marks not only the result of a lot of hard work and feedback, but the chance to look ahead at the upcoming changes to the next big update to Windows 10, expected in the spring of 2018.