One more week has just passed on the Windows Store calendar, so that means Microsoft has just pulled the plug on last week’s Red Stripe deals and freshened up the Windows Store with an entirely new set of savings.  Deals in the Windows Store this week include a game which lets you customize characters and explore exciting locations, a puzzle game, and so much more. We've given this week's deals a look and have included descriptions and download links below.

Thanks to the great response to Toca Town, we're bringing you Toca Life — a series of apps that gives you an even bigger world of everyday fun. First out in the series is Toca Life: Town and Toca Life: City! Welcome to Toca Life: City, a metropolis filled with everyday fun! Customize characters, explore exciting locations and find hidden treasures — there’s something in every corner! 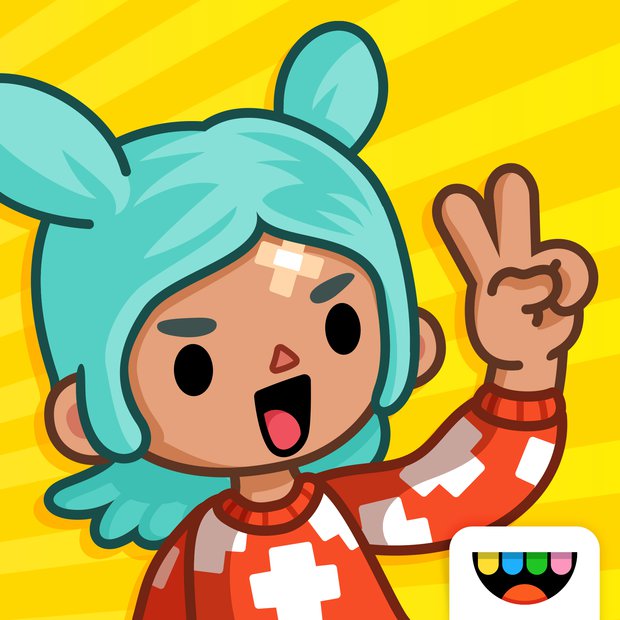 The friendly dragons have been bound to the ground by dark magic. The radiant heroine Mila can save the dragons, but she needs your help! Experience four fantastic environments throughout the more than 70 levels and unleash more than a dozen powerups. Free the dragons by activating the Dragon Portals with your amazing orb matching skills! Venture into the Dragon Portal and help Mila save the world! Inventive match-3 puzzle gameplay in a world full of wonder and style. 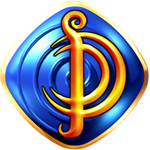 Dragon's Blade brings the classic turn-based fantasy RPG experience to your Tablet or PC! This is the paid version and does not contain advertisements but is otherwise identical to the free version. Inspired by the console games you played as a kid, such as Final Fantasy and Dragon Warrior, you'll enjoy classic turn-based combat while exploring a rich and colorful 2D world filled with dangerous monsters and magical treasure. Online play is also available, allowing you to play and chat with others. Create your custom party from 9 different classes with unique abilities and set out on your adventure. You'll find challenging dungeons, unforgiving boss fights, dynamic item creation, and a deep elemental magic system that allows for virtually endless character customization. 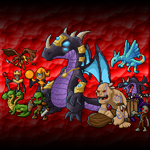 Reveal shocking secrets from the past and save the future in this thrilling hidden object adventure! Jack, a researcher at the isolated Twin Moons Institute, has no memory following a car accident. But a few fuzzy flashbacks suggest he participated in some kind of dangerous experiment. Help Jack find answers to his numerous questions and decide whether his friends, colleagues and even his fiancée are worthy of his trust. Explore eerie locations and piece together the truth about a mysterious portal that could change the world as we know it! 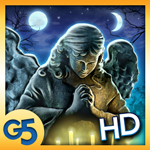 So, what do you think of these games? If you like them, now is the best time to head over to the Windows Store and press that download button.  As always, these deals will only go on until next week, so it is best to grab up these games as soon as you can! Once you do download these games, though, we still would love to hear your thoughts on how it is going. Please drop us a comment below and tell us what you think about these latest deals!

Microsoft is giving users another free month of Groove Music