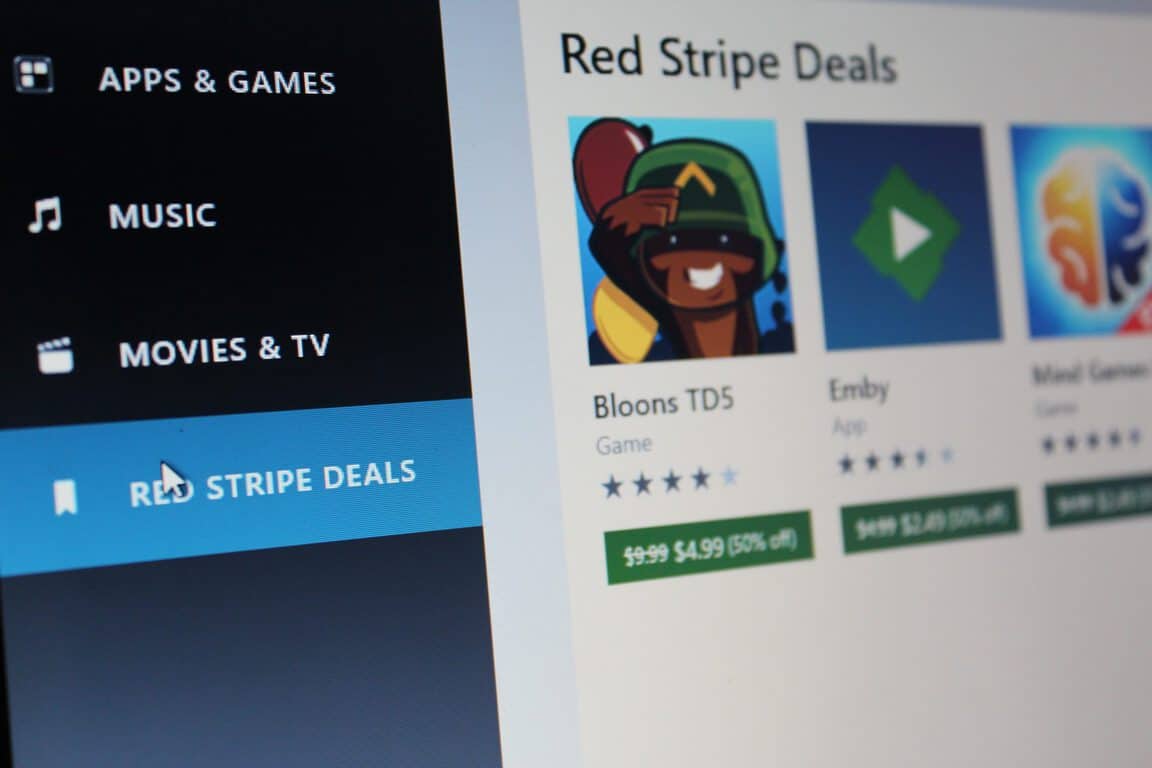 Another week has passed on the calendar, and that means Microsoft has just freshened up the Windows Store with a new set of Red Stripe savings.

Deals this week include an app which lets you browse your own media collection, a game which helps you train your brain, and so much more.

Be it TV Shows, movies, or music, Emby is a way of browsing your media collection. The app lets you watch or listen to your media on your Windows device. Then, when used with Emby server, the app also lets you play your content on another compatible Emby client. 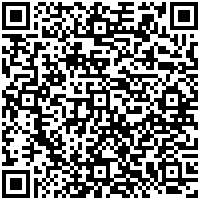 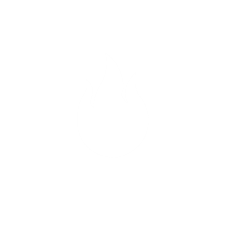 This is an unlimited ad-free brain training app. It has a great collection of over 24 games based on the principles of cognitive psychology to help you practice different mental skills. The game even includes your score history and graphs of your progress, and using the principles of standardized testing, your scores are also converted into a scale so that you can see where you need to work on. 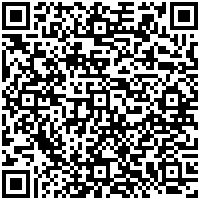 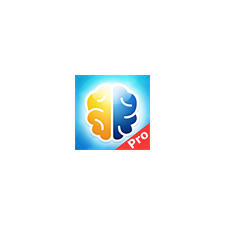 Winner of the  2012 Parents Choice Award, Toca Kitchen lets you play and cook your food for four hungry characters. It is a great game where you and your kids get to explore cooking without the mess. Best of all, there are no high scores, time limits, or stressful music, so your kids can play this game however they want! 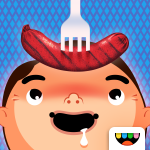 In this game, you need to us your hidden object skills to investigate the brutal killing of several young brides. After solving a high-profile murder case involving a wealthy  benefactor's daughter, SED detectives Turino and Lamonte must dive into the case of the serial murderer known as the Engagement Killer. Helping the two gather facts and evidence, you will work time crime scenes and interview key people to bring the two detectives into a web of clues and false leads. 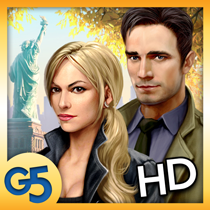 In this game, you get to build awesome towers, choose your favorite upgrades, hire cool new special agents, and pop every last invading Bloom in the best ever version of the most popular tower defense series in history. The game features an all new tower and special agent, glorious HD Graphics, original tracks and special missions, a whole new tier of specialty building upgrades, and a never before seen monkey lab. 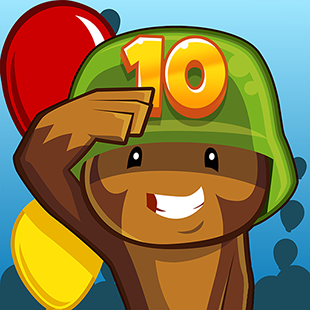 So, if you like any of these apps or games, now is the perfect time to head over to the Windows Store and download away. It is worth noting, though, that these deals will only go on for another 8 days, so it is best to act fast and act now! However, once you do download these games or apps, we still would love to hear your thoughts on how it is going, so please drop us a comment below and tell us what you think about these latest deals!

Mozo to offer wood wireless charging covers for the 950 and 950 XL, pre-order now