Every week, Microsoft lists several games and apps at attractive discounts for its mobile and PC platforms as a part of the Red Stripe Deals. This week's deals are in and they do offer a number of useful apps and games at discounted prices. Users can enjoy at least 50 percent discount on apps, games and Xbox titles for Windows Phone, PCs and tablets.
The first one in the list is Inventioneers. The game usually costs $2.99, but for this week you can grab it for $0.99. As a player, you use the tiny Inventioneers to create all sorts of funny and creative inventions.
The game comes with several inventions of its own and as you move with the game, you get to receive more parts which can be used in your own creative inventions. It's not just about building the inventions, you get to learn about real-time physics and science so it's a good option for kids looking to try something new and also learn in between.
Next up is Files & Folders Pro, which usually carries a $7.99 price tag, but for this week, it can be yours for just $3.99. As the name suggests, it helps you manage your files and folders on the PC. Users can even extract archives using the app or use it to view photos and videos.
It doesn't end there, if you're a fan of RPG games, Spectral Souls may catch your eye. It's a Japanese role playing game with 84 different characters with different skills and abilities to play with. The game also comes with support for MOGA controller. As a player, you're a world struck by a war between demons and humans.
Rest of the games which are available this week are:

So, the list is quite helpful, let us know if you're planning to pick up any app from the list in the comments below. 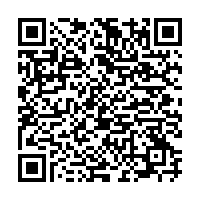 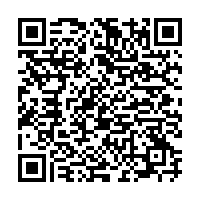 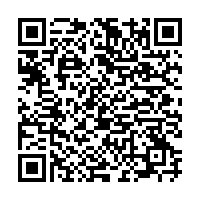