This weeks Deals with Gold offers Saint Row, The Swapper and more - OnMSFT.com Skip to content
We're hedging our bets! You can now follow OnMSFT.com on Mastadon or Tumblr! 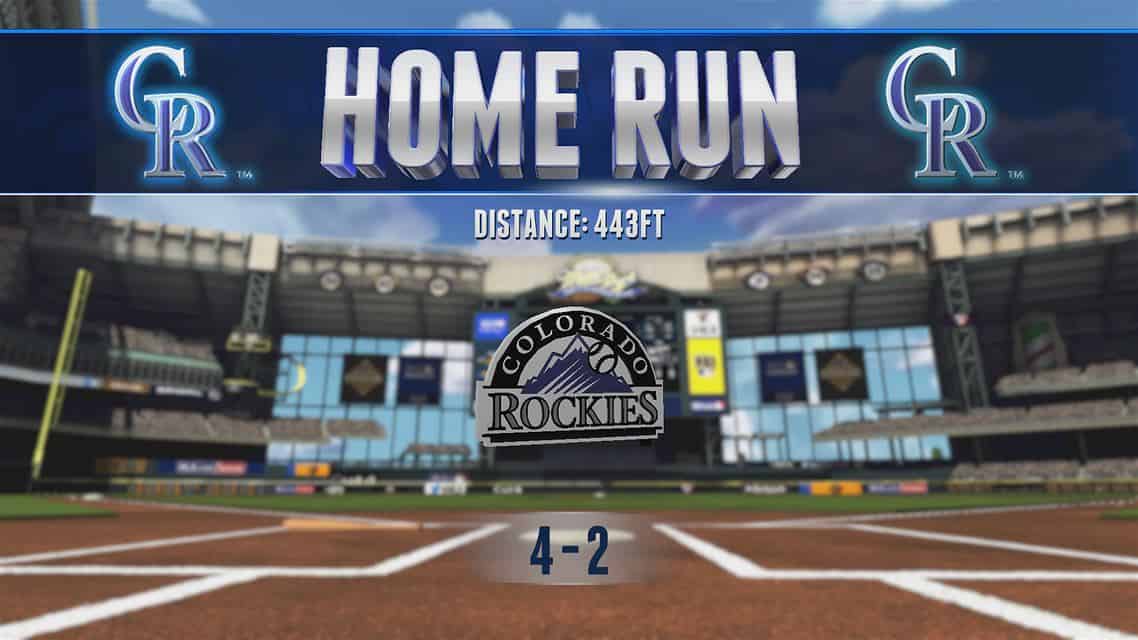 This week's Deals with Gold and Spotlight sale is now live for Xbox Live gold members (via Major Nelson). Xbox Live Gold members can grab several popular titles at discounts as high as 75 percent off their original price, such as the Saints Row series, The Swapper, and several other Xbox One titles. It's not just the Xbox One, Xbox 360 users aren't left out either, and they can get their hands on the Fallout series, as well as Saints Row for Xbox 360 at discounted prices. Just make sure to purchase your favorite titles before the deals expire on October 26th.
Here's the complete list of games discounted this week:
Xbox One

The Xbox One Live Gold membership has its own set of benefits, especially for gamers. The membership costs $59.99 a year, and with it, you get to enjoy a wide range of features and goodies, including big discounts on popular games and titles every week as a part of Deals with Gold.