Nine of the best virtual racers in the world to compete in a Forza Motorsport 6 race off - OnMSFT.com Skip to content
We're hedging our bets! You can now follow OnMSFT.com on Mastadon or Tumblr! 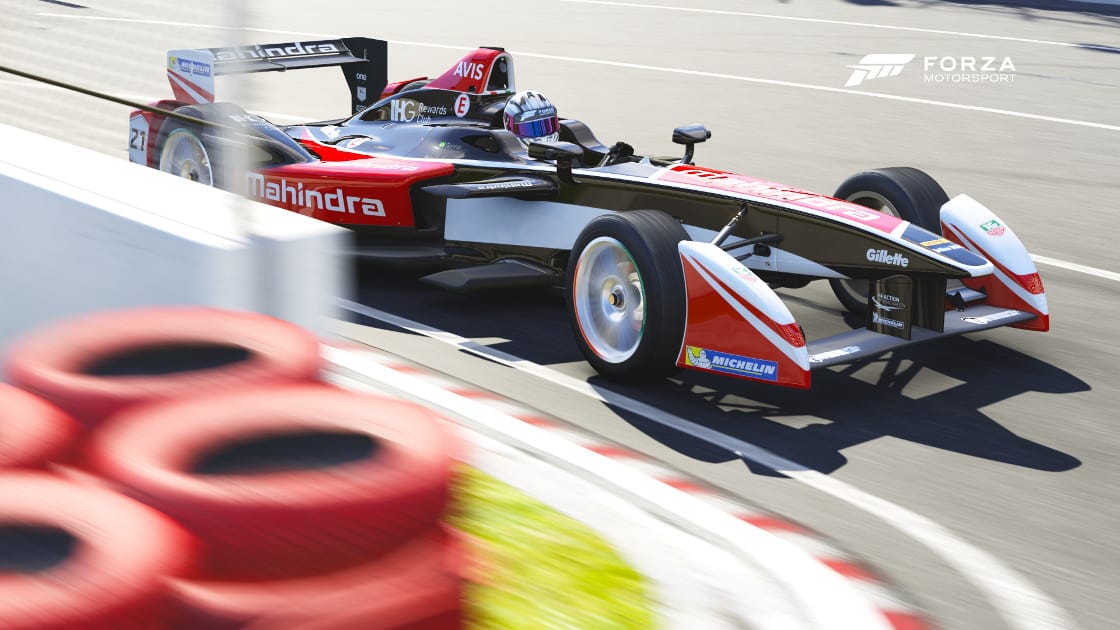 If you're a fan of Formula E racing, then you're likely getting excited for this weekend's Visa London ePrix season finale race being run on July 3, 2016. However, if you're a Forza Motorsport 6 player, then you can also watch the virtual version as Microsoft's Xbox Wire has reminded us.

This weekend, nine of the best virtual racers in the world will converge on London’s Battersea Park to compete in the FIA Formula E Race Off Pro Series Championship finals in Forza Motorsport 6. Running alongside with Formula E’s real-world Visa London ePrix season finale on July 3, the Race Off Pro Series will see competitors racing online for a €15,000 prize fund, one of the largest Forza eSports prize pools to date.

As a setup to this competition, earlier this year in March, Forza Motorsport 6 fans from around the world competed to qualify for the Race Off Pro Series finals by participating in a collection of special Rivals qualifying events and live online semi-final races. The nine competitors in the Race Off Pro Series Championship finals will include winners from each of the semi-final events and are among the most skilled virtual racers in the world.

You can watch the race live on the Formula E/ESL channel starting at 9am London time (1am PDT) on Saturday, July 2. The Race Off Pro Championship finals can be watched on the Formula E YouTube channel and on UK TV via GINX eSports TV.

Follow the Forza Motorsport and Formula E Twitter accounts using #RaceOffPro to keep up to date. Let us know in the comments if you plan to keep up with this weekend's real-life and virtual racing action.

Xbox boss Mike Ybarra: Xbox One S will upscale all games to 4K