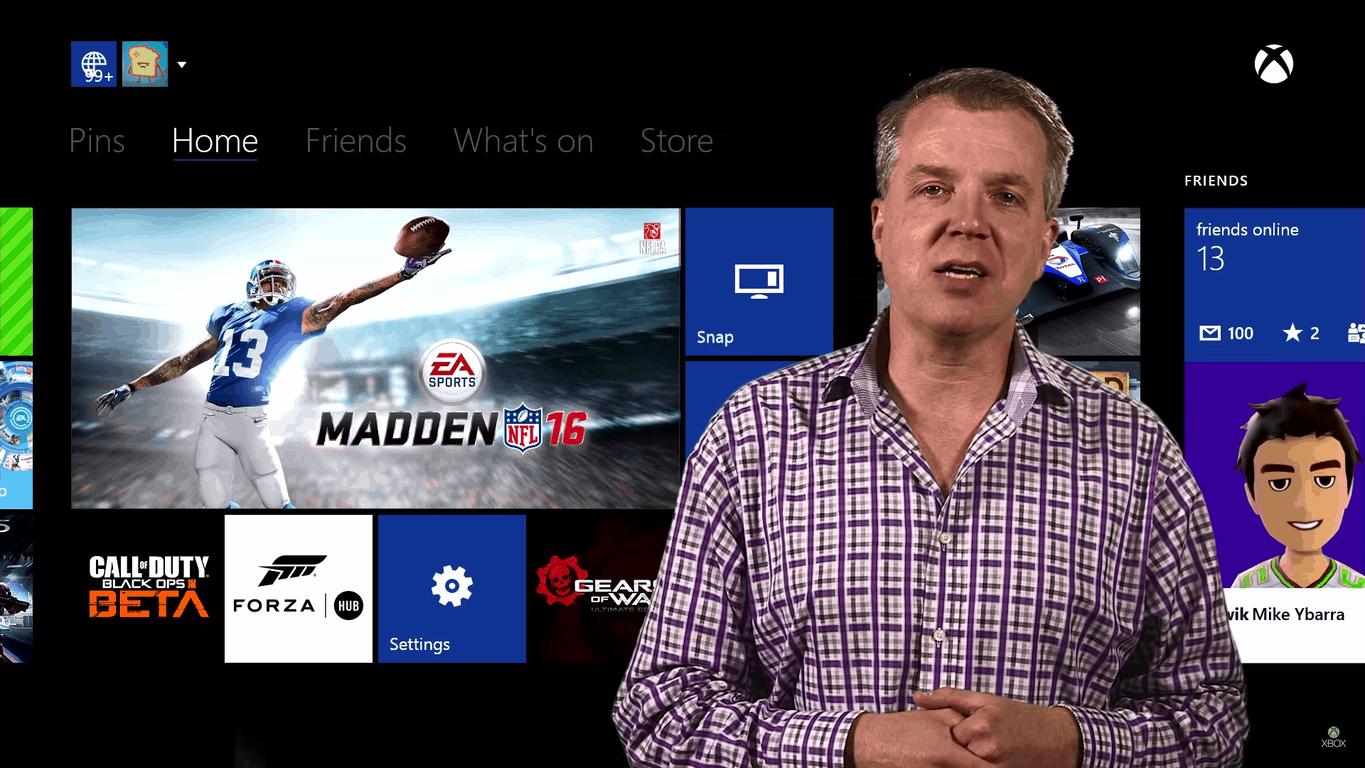 Another week rolls by and it's time for our Friday look at the biggest announcements in the Xbox world. Here's a quick run down of the week in Xbox:


Xbox One Elite bundle
There had been quite a bit of interest in the new Elite controller announced by Microsoft at E3 this year. The new controller is supposed to offer better control over the standard Xbox One controller containing extra bells and whistles such as button remapping, customizable thumb sensitivity and hair trigger locks. Normally the controller would cost $150 but bundled with the Xbox One at $499 you can get it for just $100. The $499 Xbox One bundle also includes a 1TB Solid State Hybrid Drive, which is a value for the money.
Halo 5 Guardians cinematic trailer
Also this week, Microsoft and 343 Industries released a sneak peek at what's in store for the next Halo game. The trailer shows an action packed sequence where Locke and his team go to battle in a snow covered terrain to recover a high-value target (Master Chief perhaps?). Check out the trailer below to see it in all its explosive glory.

Star Wars Battlefront Beta
This week saw the announcement that Star Wars Battlefront would get a Beta in early October on Xbox One. The Beta period will only allow eager gamers to play small portions of the game, but it looks to be well worth it. Beta levels include the AT-AT assault on Hoth and survival on Tatooine. In the game, players can take on the role of either the Rebels or the Empire. No matter which side you choose, it looks like it will be a wild ride!
Mad Max Savage Road released for Xbox One
Mad Max Fury Road was a huge hit at the box office. Xbox One owners can now experience the savagery of the Mad Max universe from their living rooms in Mad Max: Savage Road. The game pits Max against some vicious road warriors while also allowing  him  to customize cars with weapons and features to try and survive. Check out the video below for all the explosive action.

And that's not all; watch the full video for more game announcements like Disney Infinity 3.0, Metal Gear Solid V and Broken Sword 5. Larry also offers some tips on how to use the Xbox more effectively. All things considered, it's another fine week in the world of Xbox.

Broken Sword 5 – the Serpent’s Curse lands on Xbox One