Week 4 ID@Xbox Game Fest savings: get great games at up to 75% off - OnMSFT.com Skip to content
We're hedging our bets! You can now follow OnMSFT.com on Mastadon or Tumblr! 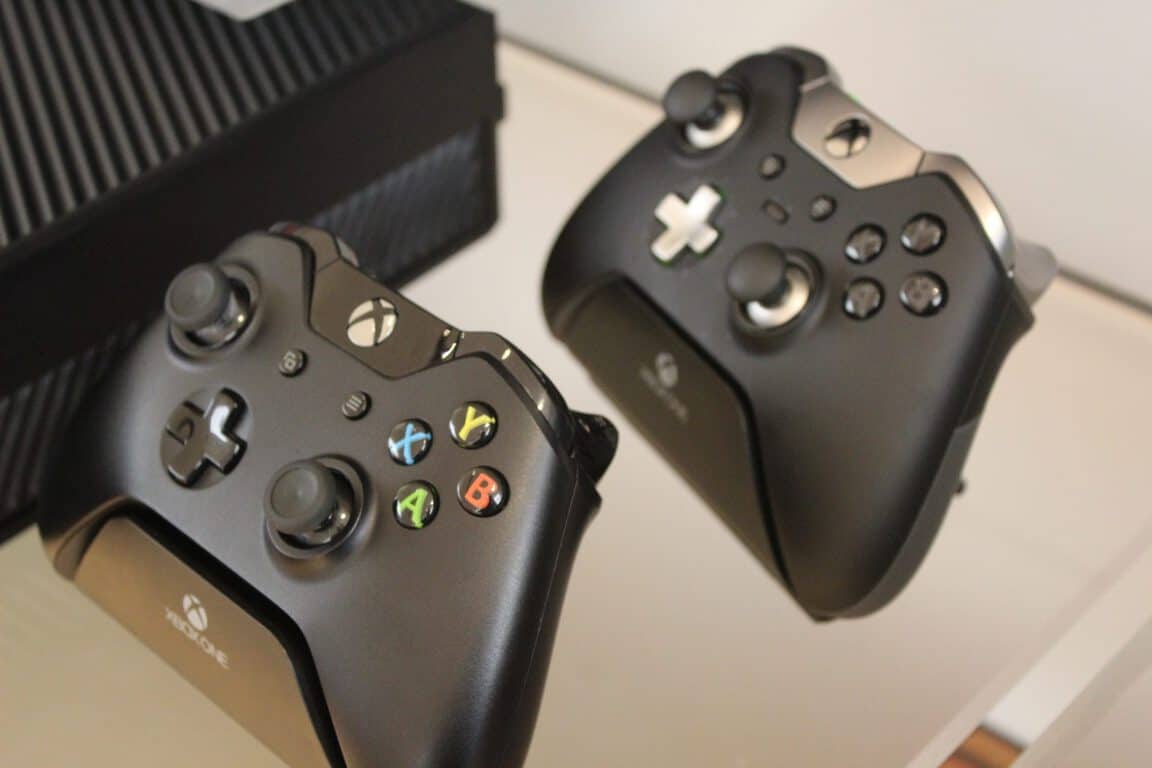 After a month which delivered free games, and a preview of upcoming titles, the [email protected] Games Fest is entering its final week. There is no reason to be sad, though, because this week's festivities include some great deals on some of the best [email protected] games and bundles.

So, for this week only, you can save up to 75% on the best [email protected] game bundles, including Rocket League, The Banner Saga, and so much more. We've given a few of the titles a look and have included Microsoft's download links and descriptions below.

Live through an epic role-playing Viking saga where your strategic choices directly affect your personal journey. Make allies as you travel with your caravan across this stunning yet harsh landscape. Carefully choose those who will help fight a new threat that jeopardizes an entire civilization. Every decision you make in travel, conversation and combat has a meaningful effect on the outcome as your story unfolds. Not everyone will survive, but they will be remembered.

Starting with only a small starship and a few credits, do whatever it takes to earn the skill, knowledge, wealth and power to survive in a cutthroat galaxy and stand among the ranks of the iconic Elite. In an age of galactic superpowers and interstellar war, every player’s story influences the connected galaxy and evolving narrative. Governments fall, battles are lost and won, and humanity’s frontier is reshaped, all by players’ actions. Explore, trade, fight and survive in Elite Dangerous' massively multiplayer galaxy, and challenge the world in CQC: Close Quarter Combat. Become Elite in the interstellar PVP arenas of the ultimate 34th century gladiatorial contest.

Dare you help paint a true Masterpiece of Fear? Layers of Fear is a first-person psychedelic horror game with a heavy focus on story and exploration. Delve deep into the mind of an insane painter and discover the secret of his madness, as you walk through a vast and constantly changing Victorian-era mansion. Uncover the visions, fears and horrors that entwine the painter and finish the masterpiece he has strived so long to create.

These are just a few of the great independent titles which you can save on this week. Other great titles which are part of the saving include Sheltered, Solus Project, and The Long Dark. However, as great as these savings are, they will only last until May 30th! So if you're interested in any of these titles, be sure to fire up your Xbox One and download as soon as possible!