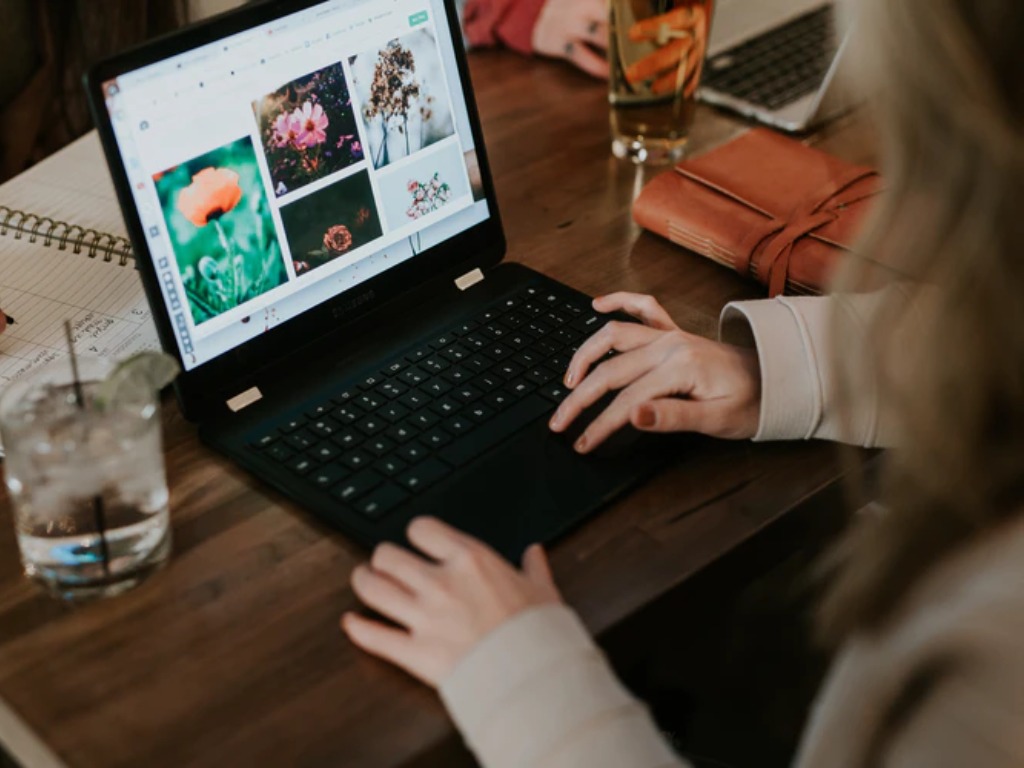 Microsoft is planning to turn its OneDrive cloud storage service into Progressive Web Apps (PWA). Indeed, the company has recently announced via Microsoft 365 Admin center message that OneDrive for Business will be available as a progressive web app on Windows and macOS through web browsers in July 2021.

This release will allow any OneDrive for Business user to install the web app by simply hitting the plus icon available at the right of the address bar. “Users in your organization will be able to install OneDrive Progressive Web App (PWA) on their computers from Microsoft Edge, Google Chrome, Firefox or other browser that supports Progressive Web Apps (with the exception of Safari). They will be able to pin and launch the app from their computer’s home screen or task bar, and perform the same actions that they are used to when working in the web version of OneDrive,” the company explained.

In addition to OneDrive for Business, the new Microsoft Lists app is also getting a similar treatment next month. This update will allow users to install Microsoft Lists as a desktop app from Microsoft Edge, Google Chrome, or other Chromium-based browsers that natively support PWAs. According to the Microsoft 365 roadmap, the new PWA-based Lists app will begin rolling out to Targeted release customers in early July.

For those unfamiliar, PWAs are essentially websites, but these apps come with improved caching support, background functionality, and notification features to make them appear like traditional applications. The software giant has been looking into PWAs since 2018, and it’s currently testing new web-based Microsoft Teams and “One Outlook" apps.

Overall, the new PWA experience should make it easier for users to manage or upload files and maintain lists on their computers. Do you see yourself using the new OneDrive for Business and Microsoft Lists PWAs, or do you prefer to access these apps within your browser? Share your thoughts in the comments below.