We Happy Few signs a movie deal, says Variety - OnMSFT.com Skip to content
We're hedging our bets! You can now follow OnMSFT.com on Mastadon or Tumblr!

We Happy Few is an Xbox One and PC game currently in early access. But that hasn't stopped the developers at Compulsion Games from making a movie deal. According to an exclusive break from Variety, the team is partnering with dj2 Entertainment (via Neowin.)

"Gold Circle’s Paul Brooks and dj2 Entertainment CEO Dmitri M. Johnson and Chief Content Officer Dan Jevons will produce the project with dj2’s Stephan Bugaj serving as executive producer," it reports. These are some of the same big names from films such as My Big Fat Greek Wedding, Pitch Perfect, and Sleeping Dogs.

In retrospect, We Happy Few has an ideal storyline built for the big screen. Set in a dark alternate reality, a 1960 English town's inhabitants take happiness pills called Joy to forget a tragic truth. In the video game, players take the perspective of Arthur Hastings, a newspaper clerk that has stopped taking the mind-altering drug and begins to see the world for what it really is.

Even though the game is in early access and still unfinished, Compulsion Games has shown a great deal of initiative towards creating a quality full experience. Just last week, We Happy few saw the addition of a major update including a new zone called Maidenholm full of quests, stories, NPCs, and more.

If you're interested in getting more into We Happy Few, the game is available on the Xbox One Game Preview Program and Steam for $29.99. Or check it out through the Windows Store with the link below. 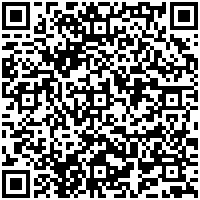 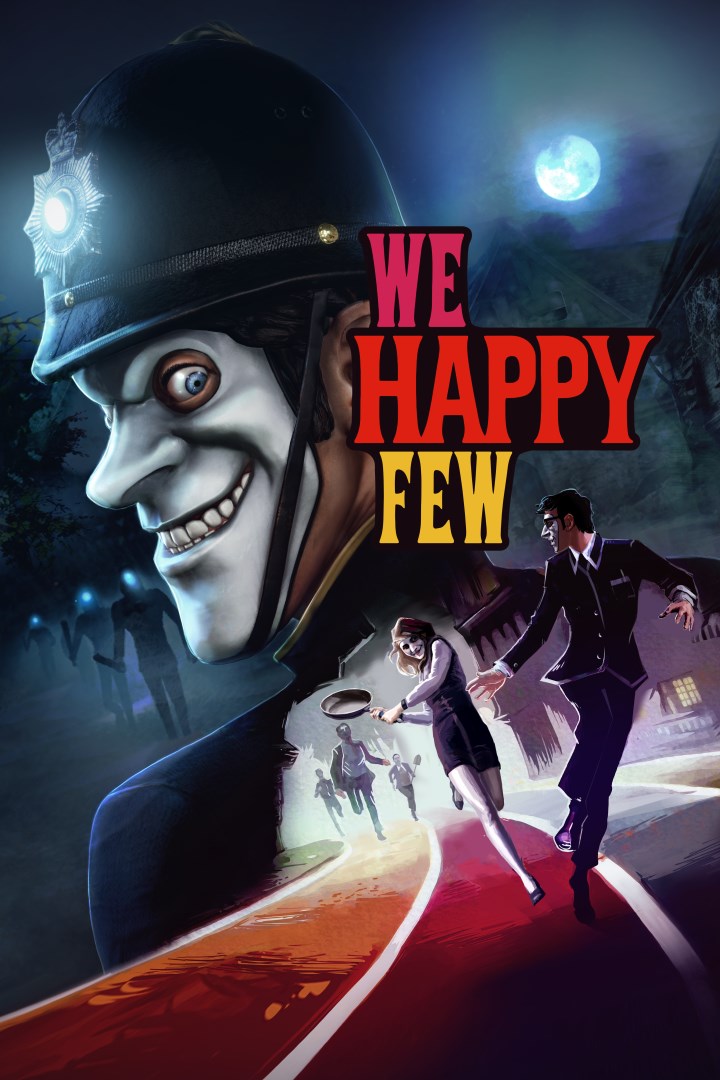