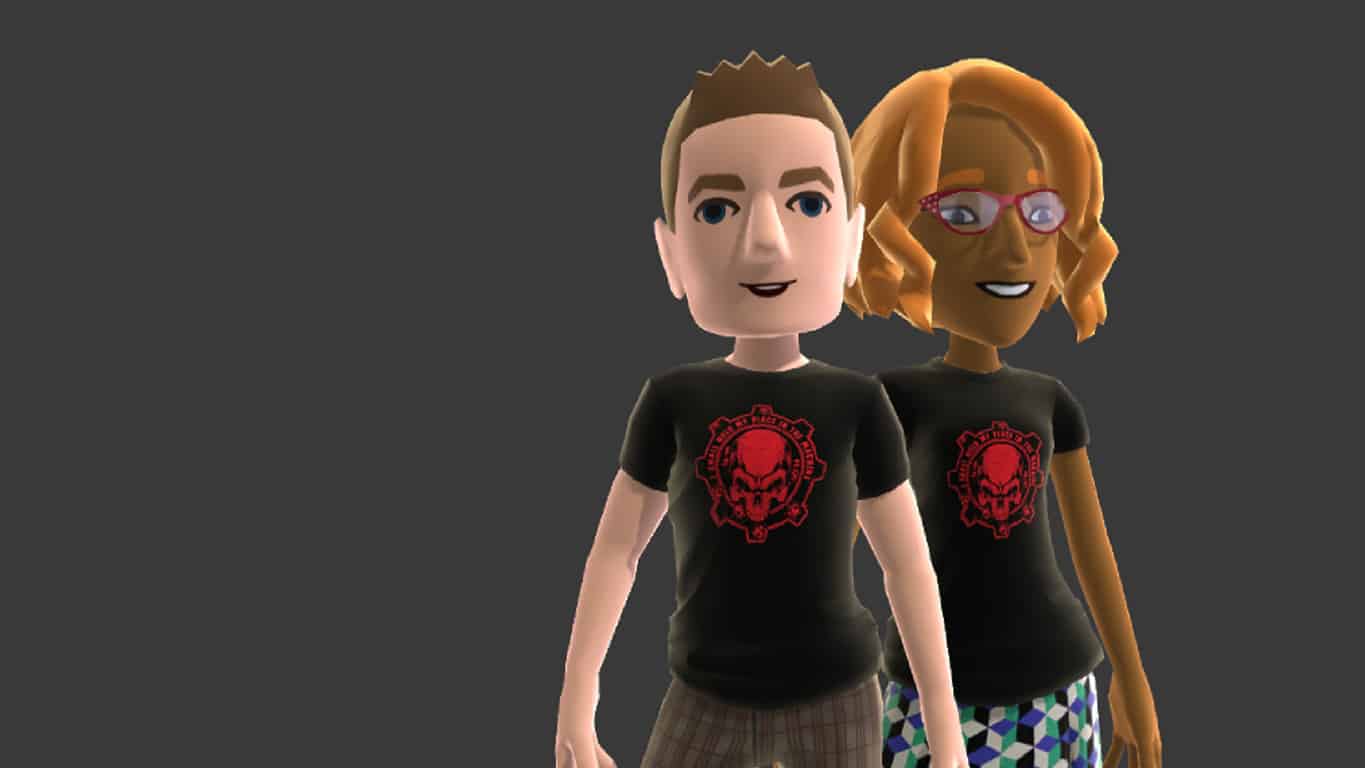 Microsoft is giving Xbox One owners a free Gears of War avatar t-shirt when they watch the first episode of the Xbox Live Daily show via the Xbox One XBL Events Player app.

During the episode, users will have to actively select an option that will appear on screen and a week later, they will receive the item as a direct message in their Xbox Live inbox.

The XBL Events Player is an interactive media app that Microsoft uses to stream live event footage and video on demand of previous recordings. Console owners can currently catch up on Microsoft’s E3 news by using it and links are often incorporated into the experience to encourage viewers to purchase games or visit websites for more information.

Watch #XboxDaily on Xbox One to snag an exclusive #GOW4 [RP] tee for your Avatar. #XboxE3 https://t.co/Kds7Orps2K pic.twitter.com/vgpcc3Er3H

Has this free t-shirt offer enticed you to use the app or are you indifferent to customising your avatar? Let us know in the comments below.