Watch today’s Gamescom Inside Xbox episode on Mixer and get exclusive Sea of Thieves content - OnMSFT.com Skip to content
We're hedging our bets! You can now follow OnMSFT.com on Mastadon or Tumblr! 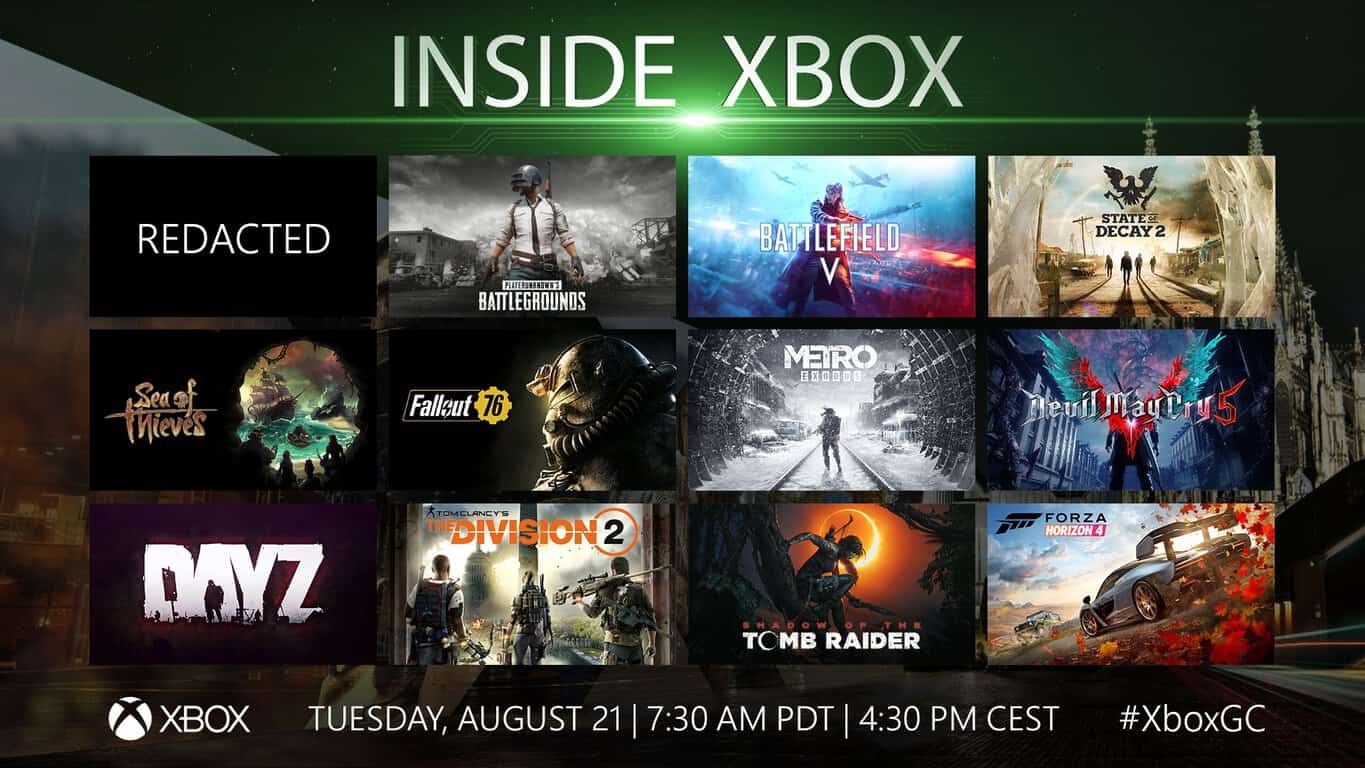 The Xbox team is bringing its monthly Inside Xbox live show to the Gamescom conference in Cologne, Germany today, and those of you who watch it on Mixer will get another free “Mixpot” digital gift. This time, Microsoft will offer a free Huntress Figurehead to add to your ship in Sea of Thieves, Rare’s popular pirate game released on Xbox One and Windows 10 earlier this year.

On Tuesday August 21st at 3.30pm BST we'll be a part of the Gamescom Inside Xbox episode! We'll be sharing some Forsaken Shores news and you can earn a glorious Huntress Figurehead via the Mixpot! Don't miss out! We'll be live here: https://t.co/2HGQYEB7jx pic.twitter.com/bTid2tfRbb

Today’s Inside Xbox episode will also bring some news about Sea of Thieves’ Forsaken Shores free expansion, but we also expect to get some updates about State of Decay 2, PUBG, Forza Horizon 4 and more upcoming Xbox One games. The Xbox accessories team is also present at Gamescom, with Xbox product marketing manager James Shields doing some teasing on Twitter yesterday.

The Gamescom Inside Xbox episode will kick off at 7:30AM PST / 4:30PM CEST on mixer.com/xbox, and make sure to link your Microsoft account to your Mixer account if you want to grab the exclusive Sea of Thieves content during the show.

Take a peek inside Microsoft's recent One Week Hackathon