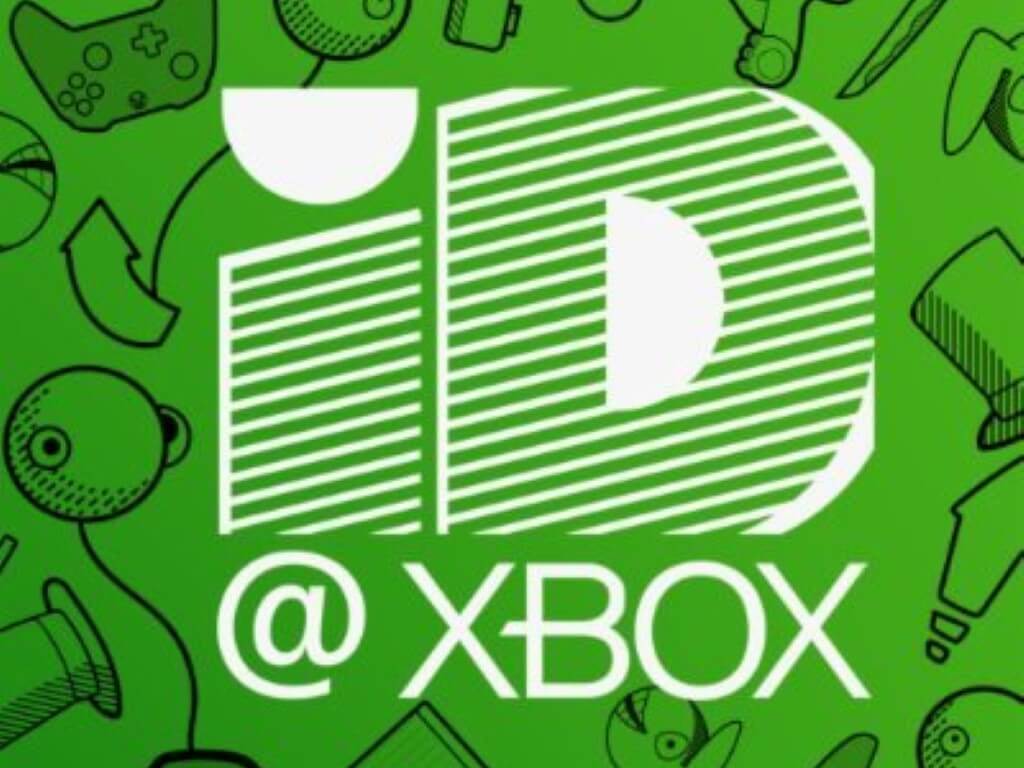 The third /[email protected] Showcase event will be streaming on Twitch on March 16, highlighting some of the most promising independent game developers in the industry right now. The event can be watched on the Twitch Xbox channel at 10:00 a.m. PDT (1:00 p.m. EST) Wednesday of next week. The event will be open to co-streaming for Twitch streamers.

The first /[email protected] Showcase was held in March of 2021, with the second following in August. The event is aimed at putting a spotlight on the Xbox indie games scene, and some of the talented and inspired developers behind it and their creations.

As with previous /[email protected] Showcase events, indie games-related news, updates, trailers and gameplay footage are expected to be revealed. Among the highlights being teased are an update from the team behind Roblox on what they've been up to recently, as well as the reveal of iam8bit's first game. Chicory creator Finji is also reportedly lined up to attend the event.

You can also expect some surprise game reveals when the showcase airs, as with last years events.