Watch the launchstream of Gears of War 4 live on October 5th - OnMSFT.com Skip to content
We're hedging our bets! You can now follow OnMSFT.com on Mastadon or Tumblr!

On October 5, Xbox's Larry "Major Nelson" Hyrb will be hosting Gears of War 4: Live live stream event. Other Gears of War 4 co-hosts include celebrities Paul Scheer, Jessica Chobot, Scott “Mr. Sark” Robison, and Justine “iJustine” Ezarik. Together they will go through what makes the gears of War franchise so great and meet with the creators and cast, and go into some pf the particulars of Gears of War 4. 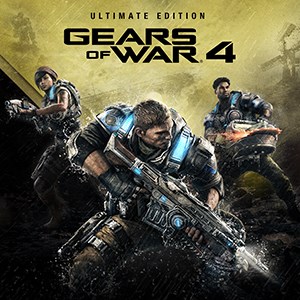