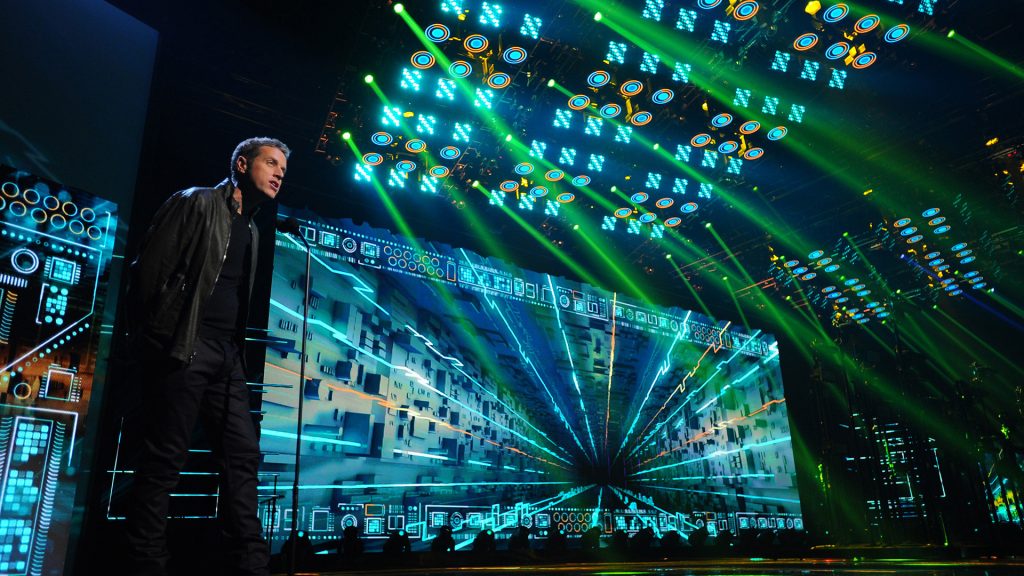 Similar to an Xzibit meme from a decade ago, Microsoft seems to want to offer gamers more games while they watch a gaming awards show.

The Game Awards, presumably in collaboration with Microsoft just tweeted out a promotional that includes an exclusive MixPot of free in-game rewards if people watch the event using Microsoft's streaming service Mixer.

Despite a vague reference to some in-game goodies being granted to Mixer watchers, The Game Awards does offer details about the time and date to tune in to see the show.

The Game Awards will be streamed across several other services that include YouTube, Twitch, Twitter and, Steam. However, the in-game content reward appears to be Mixer exclusive for now.

There are less than 6 hours until the broadcast, starting at 5:30, and other than a few tweets highlighting nominees, it doesn't seem like The Game Awards committee will be leaking out any more details about rewards or requirements.

Save up to 70% off Resident Evil 2, Borderlands 3, and more during the Xbox Game Awards sale