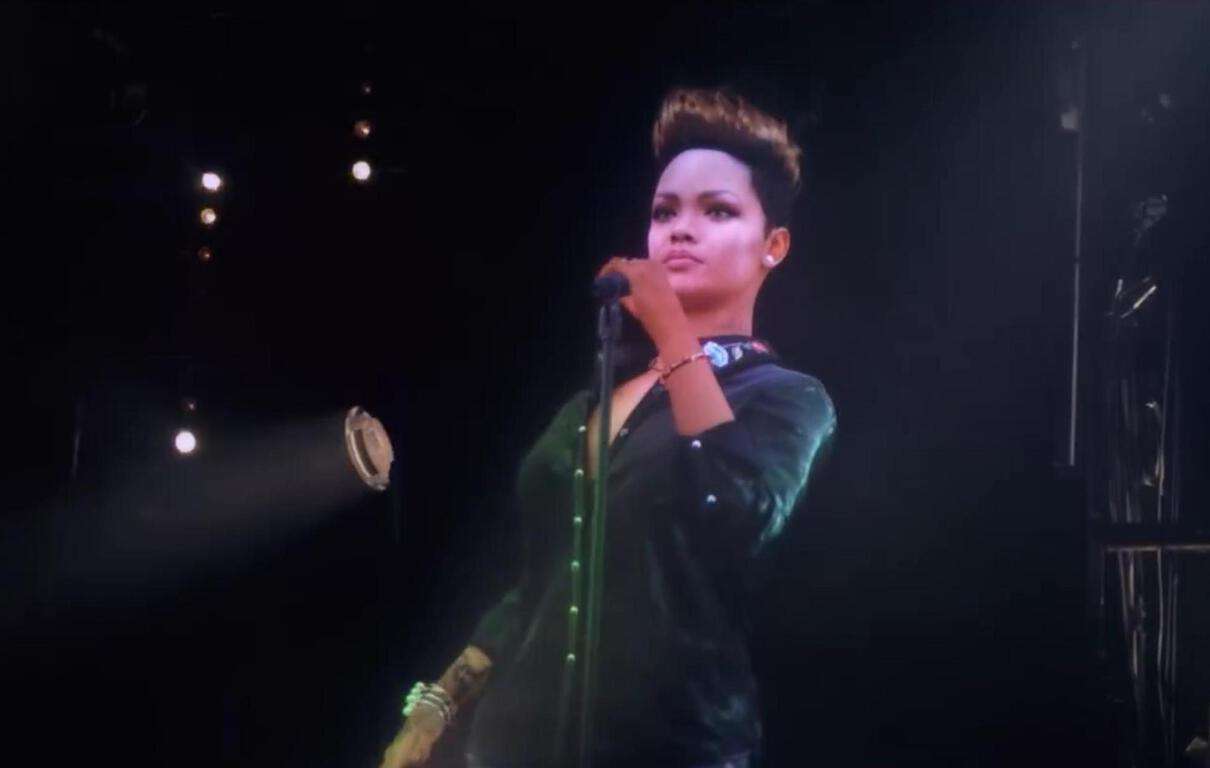 Looking for the next big thing in music? The answer might be hidden in HoloLens. While HoloLens is still pretty hard to get a hold of (you have to be a developer in order to get a headset for now) there are still developers out there who are having a ball trying to bring us all into the augmented reality future we've been dreaming about.

One such company is Octosense, a mixed reality company that's put together one of the coolest things we've seen on HoloLens so far. Their latest project takes the form of a Rihanna performance, put together entirely in mixed reality. The experience is meant to simulate the experience of actually being at a concert and captures all sides of Rihanna as she performs one of her songs. While it might not be the most practical use of augmented reality that we've seen so far, it's definitely one of the cooler ones.

The experience definitely isn't seamless. There's a bit of an issue with the uncanny valley with Rihanna in this performance, as tends to be hard to avoid when you're trying to simulate reality perfectly. Despite the flaws, though, Octosense's efforts to bring live music to people who don't want to leave home is admirable and could end up leading to a whole lot more. Here's hoping that this isn't the last we see of mixed reality performances!