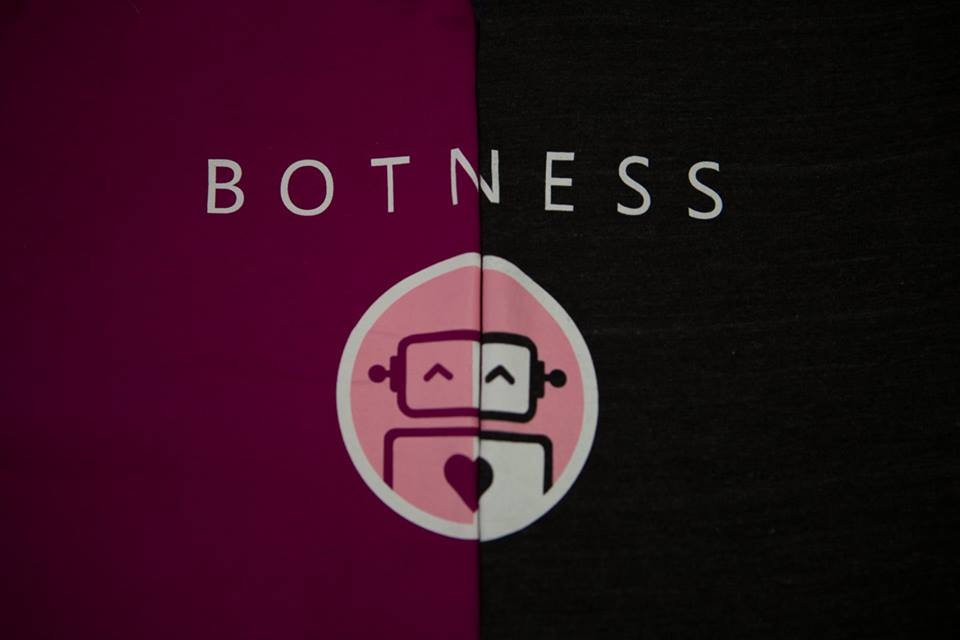 Earlier this year, Microsoft held its Build 2016 annual developer conference where it announced the Microsoft Bot Framework. The new platform aims to encourage developers to build AI-based chat bots and reinvent how we interact with online services.

Hot on the news of the announcement, the Microsoft Bot Framework team later held a two-day gathering dubbed "Botness" in June in San Francisco, inviting all the companies interested in the platform such as Kik, Slack, Uber, Howdy, Highway 1, and Betaworks to further collaborate on bots and the idea of "conversation as a platform." If you're looking to know more about what happened during the event, Microsoft Engineer and General Manager Lili Cheng announced today on a blog post that all the talks are now posted on the official site.

There are nearly 50 different sessions to watch, and you should really have a look at the full list of sessions featuring developers and engineers discussing how bots could simplify and reinvent UI and UX  around a conversational experience. Let us know in the comments what do you think of potential of "conversation as a platform."

Unsupported Windows phones being locked out of Windows 10 Mobile upgrades