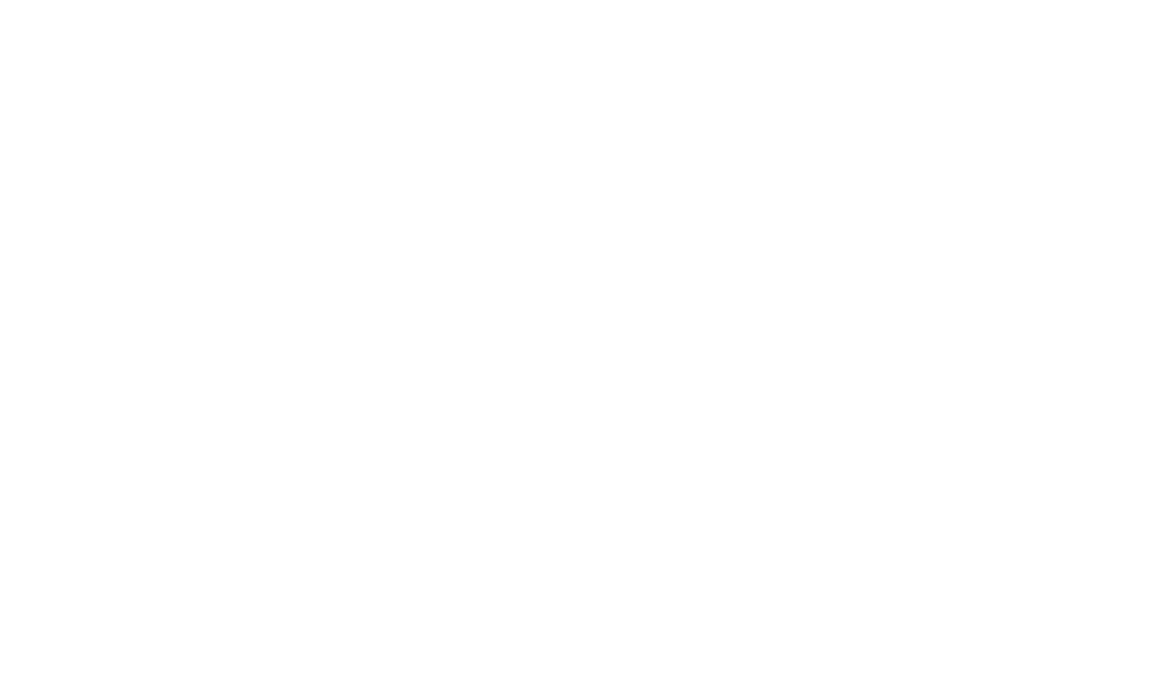 The weaknesses of Office for the desktop are price, collaboration, and cross platform availability.  Microsoft addresses all three of these areas with Office 365, and in particular, collaboration. We live in an increasingly connected world, and Google has dominated the internet mind share. Microsoft is always ready to showcase their web prowess, be that with a OneDrive promotion following an iCloud restriction, or a new goofy Office 365 commercial.

The commercial depicts the employees using a drone to transfer data via a USB flash drive in an office. And the message is that with Office 365, you will no longer have to use traditional methods, such as flash drives, because everything you own will be easily assessable via the cloud. Further, this is Microsoft's way of getting Office 365 'out there' as most people think of the desktop version when they hear 'Office.'

However, it convinced me that I'd much rather have a drone. I rely heavily on cloud services, and I can assure you that the drone seems much more fun -- so keep that in mind if you are given the keys to your office's budget. But, if you rather set aside fun, Office 365 is the best productivity suite you can get right now.

Check out the advertisement below.