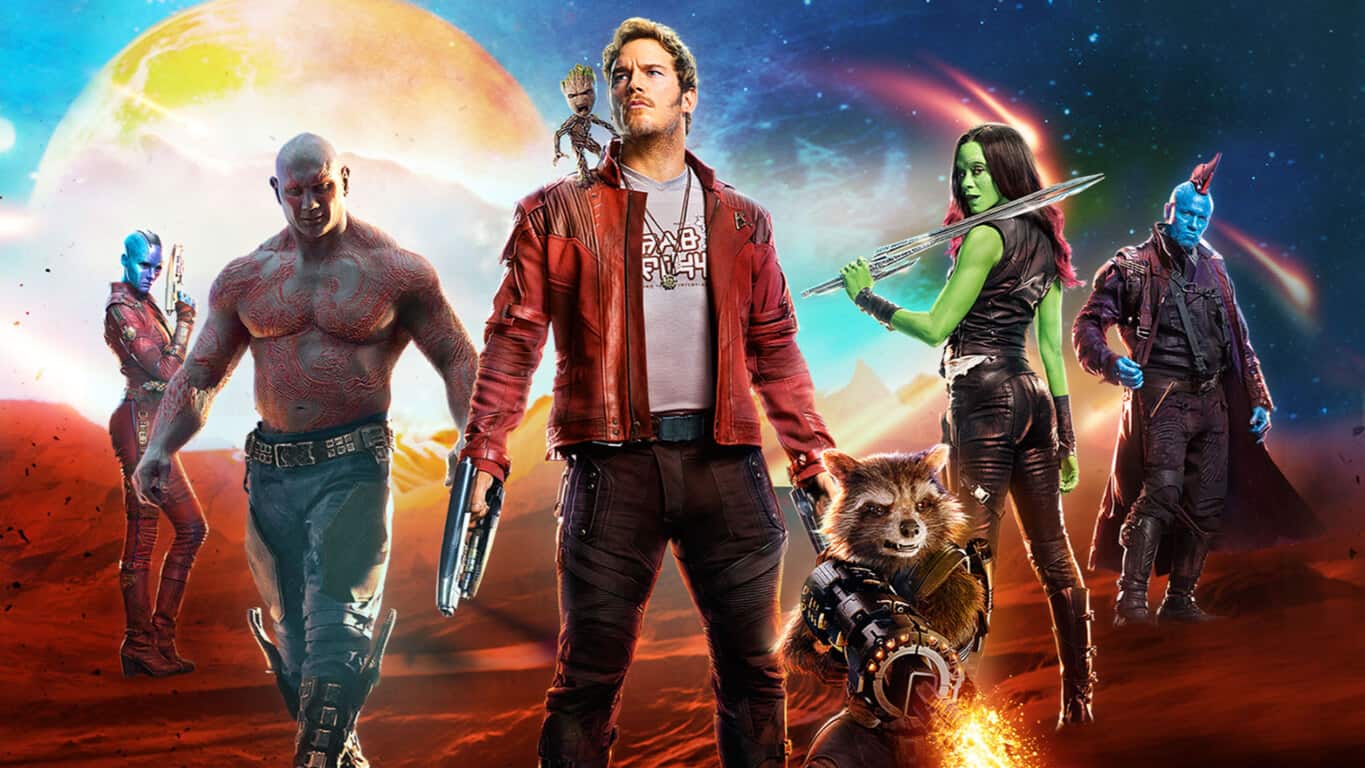 Guardians of the Galaxy Vol.2 is now available to purchase digitally within the Windows Store and viewed on Windows 10 PCs, mobile phones, and Xbox One consoles. The film is a sequel to the first Guardians of the Galaxy film and was met with great acclaim when it debuted in cinemas earlier in 2017. The digital version comes with a plethora of special features though is lacking some of the extras which will be made available with the Blu-ray release on the 22nd. Here's the official film description and trailer:

Set to the all-new sonic backdrop of Awesome Mixtape #2, Marvel Studios' GUARDIANS OF THE GALAXY VOL. 2 continues the team's adventures as they traverse the outer reaches of the cosmos. The Guardians must fight to keep their newfound family together as they unravel the mystery of Peter Quill's true parentage. Old foes become new allies and characters from the classic comics come to their aid as the Marvel Cinematic Universe continues to expand.

Buy Guardians of the Galaxy Vol.2 in the Windows Store

Have you seen this movie yet and did you like it? Let us know in the comments below.

Check out this tear down of Acer's Windows Mixed Reality headset

Batman: The Enemy Within now available on Xbox One