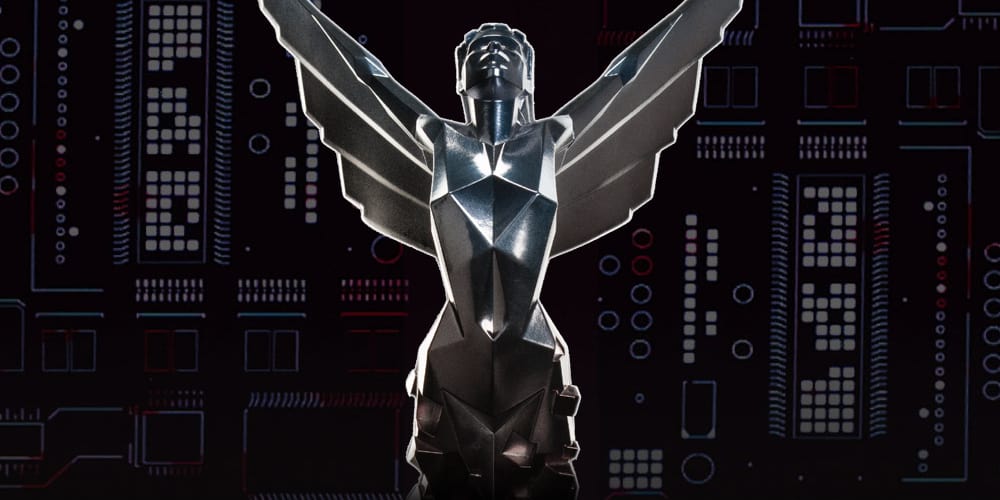 
There will be ten game premieres including Far Cry Primal, Quantum Break, Who's Next? for Mortal Kombat X, The Walking Dead Michonne, and a special announcement for Rocket League fans, among others. Oculus has a special announcement and surprisingly, Shaquille O'Neal will have important "Shaq-Fu" news.
The Game Awards 2015 will decide who wins The 2015 Game of the Year honors, here are the contenders:

The Game Awards 2015 will feature other award categories, including: Developer of the Year, Best Independent Game, Best Mobile/Handheld Game, Best Multiplayer, Best Score/Soundtrack, Best Performance, The Games for Change Award, Most Anticipated Game, Best Fan Creation, and much, much more.
CHVRCHES and deadmau5 will be the musical performers for the big night, plus DJ Steve Aoki remixed Mike Tyson's Punchout for a new song, made specifically for The Game Awards 2015. Here, Aoki describes why he chose Punchout and what games he likes to play and is looking forward to playing in the video below.

"2015 has been a blockbuster year for gaming, and now, with the help of go90, we are going to take The Game Awards to the next level. This year we plan to put fans at the center of the show – and give them special opportunities to interact with us by using their gaming consoles, mobile devices and computers.”