Watch your favorite PBS shows on your Windows 10 Mobile phone

The list of Windows 10 and Windows 10 Mobile apps continues to grow as PBS Video tosses its offering into the Windows Store. While most Windows users appreciate the infusion of new and popular apps that find themselves on the platform, it’s also important for previously dedicated developers to continue to show interest in the Windows Store by tweaking and optimizing their apps.

Enter the PBS Video app, the app has been on the Windows 10 platform for a little bit now, but it wasn’t until recently that its developers took the time to retool the app to be both PC and mobile compatible. Making use of the Universal Windows platform not only benefits users but aids in developer’s being furthered discovered beyond just the desktop. While the market share of Windows Phones is relatively negligible, part of Microsoft’s Universal app proposition includes exposure to a Xbox audience (soon, presumably). PBS could greatly benefit from being front and center in the Xbox Store, if and when the Windows Store transitions to the platform.

As for the apps abilities,

Oddly enough, the Windows 10 Mobile version of the app does ask permission to be downloaded to an active SD card, making it the first Windows 10 app I’ve anecdotally come across that has done that. As a fan of Public Access content, let us know your thoughts on the app and if you come across the SD permission prompt as well. 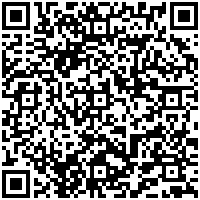 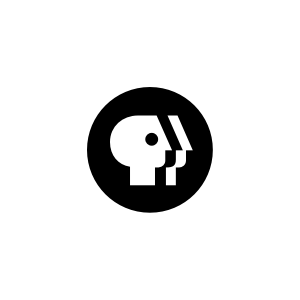