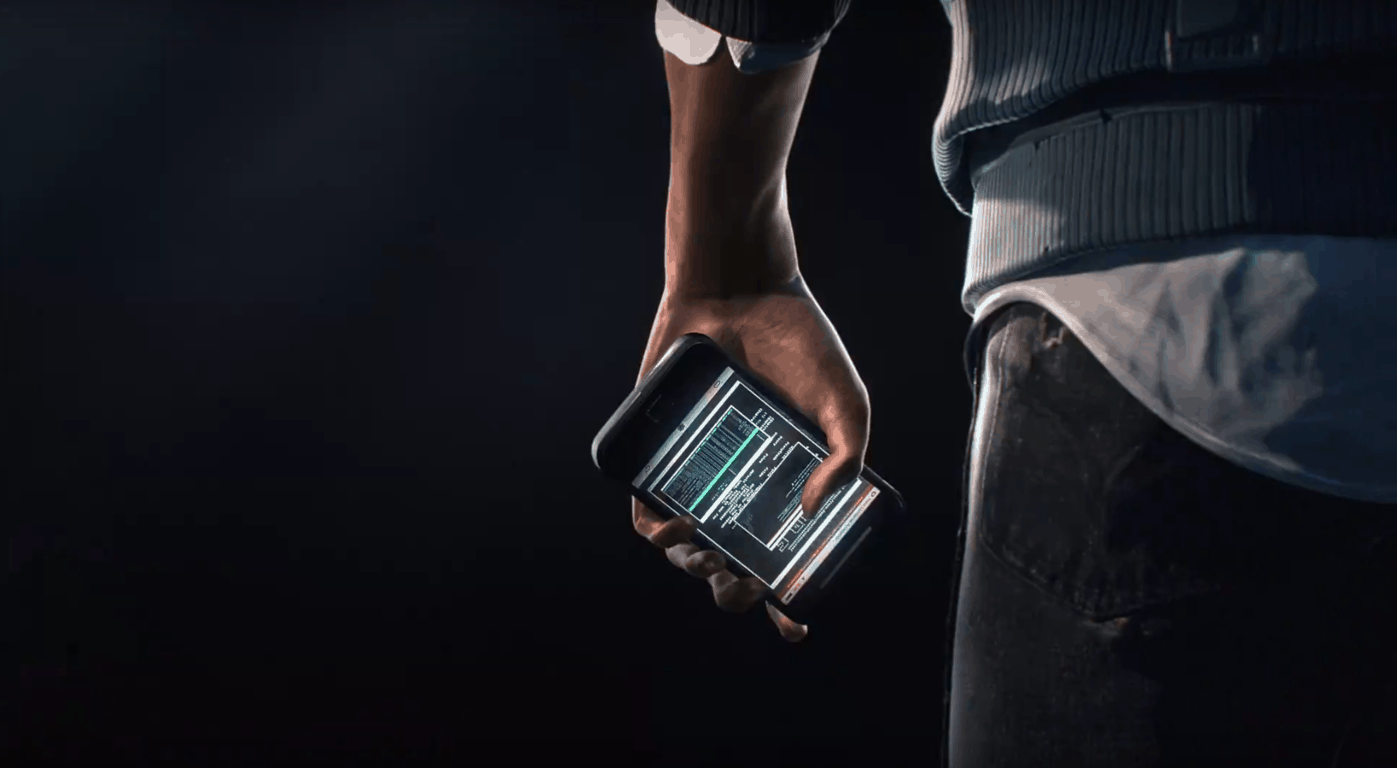 Ubisoft's latest sequel in the Watch Dogs franchise got off to a bumpy start with reviews garnering an overwhelming sense of 'meh' about the game. Never the less, the developers of Watch Dogs 2 feel confident in their product and continue to toil away at offering an excellent gaming experience by offering DLC content regularly.

This time around, fans will be greeted with two major additions to the No Compromise DLC that include a 'slew of new features' and offering the multiplayer mode of Showdown for free starting April 17, 2017. Amidst the new feature additions to the No Compromise DLC, fans will now be able to harness new abilities through outfits and vehicles, non-lethal weapons and single-player trials.

What’s in No Compromise?

The No Compromise DLC will be available to download for Season Pass owners, or for purchase, on April 18 for PS4 and on May 18 for Xbox One and PC, and it’ll pack in new content to replace Showd0wn. In addition to its new DedSec Operation – a multi-mission storyline addition called Moscow Gambit – it includes new single-player time trials, as well two new nonlethal weapons: the Air Shotgun (which can also move cars and other objects) and the Taser Sniper Rifle.

For anyone interested, Ubisoft included an artfully designed roadmap for content releases to Watch Dogs 2 and I must say, owners of the game should be rather impressed with the listings.

Other feature kernels of the new rollout include three new emergency services packs, new vehicles, and clothing that allow the main character to pose as a cop, firefighter, and paramedic when necessary. As with most things in the game, the new clothing items have an immediate effect on how NPC's act around Marcus and should help in tight situations. Once again, the No Compromise DLC is slated for release on April 18th for PS4 and May 18th for PC and Xbox one while the multiplayer version of the DLC will hit all platforms on April 17th.

Verizon ends sales of the Lumia 735, its last Windows Phone