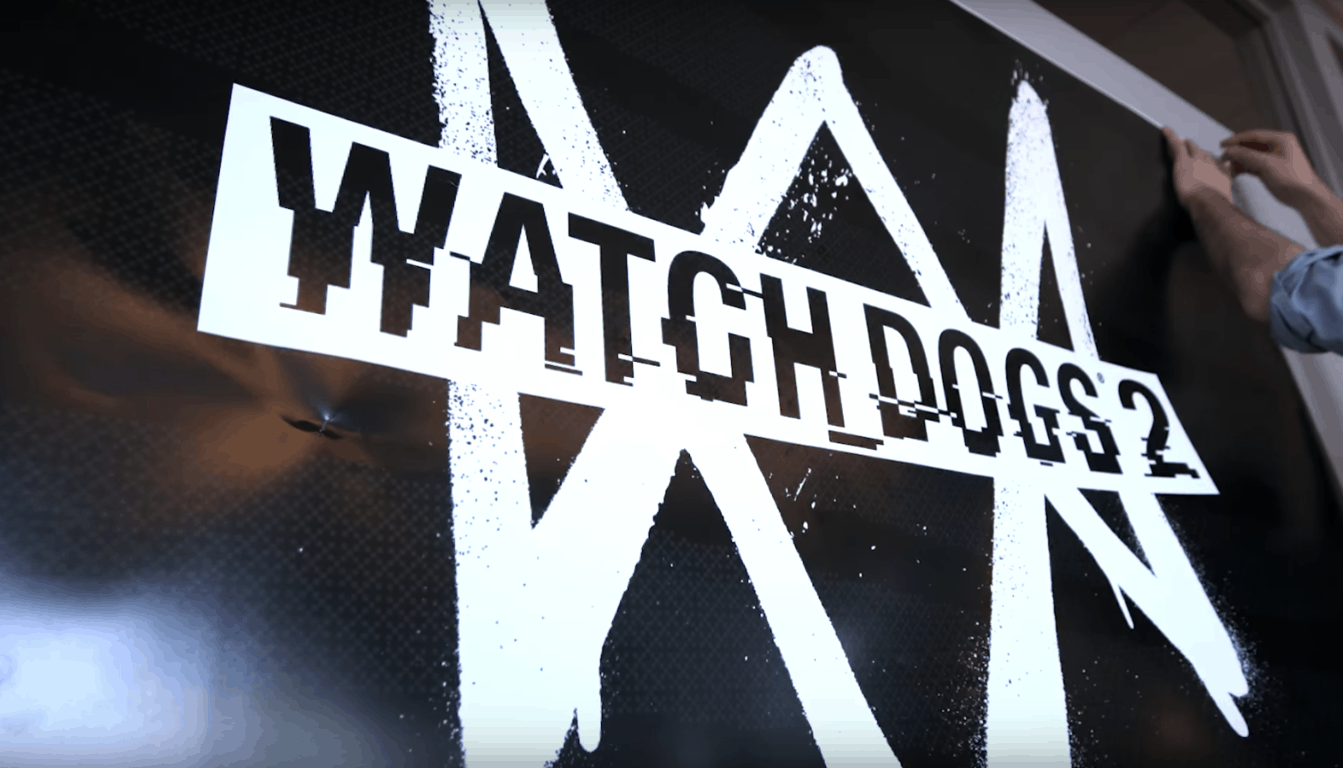 While we've already been reporting on the many Watch Dogs 2 leaks, Ubisoft today has finally lifted the veil on the game and revealed all the details on the latest Watch Dogs title.

According to the Cinematic Reveal trailer for the game, Watch Dogs 2 is set in the birthplace of the tech revolution, the San Francisco Bay Area. The trailer also shows that Watch Dogs 2 explores a new reality where an interconnected city and network of personal devices are used to control and manipulate citizens on an unprecedented scale. The main character for the game, meanwhile, was revealed to be Marcus Holloway, who hacks everything on his way to shutting down the establishment behind this massive corruption.

A secondary trailer reveals Marcus' awesome dance moves, as well as his hacking skills. The description of the YouTube trailer also reveals some of the story line and Marcus' primary motives,

Marcus Holloway. A wrongful victim of ctOS 2.0’s invasive crime prediction algorithm, Marcus joins the secret hacker group, Dedsec, to take on a corrupt establishment that is using technology to silently control and oppress the citizens of the San Francisco Bay Area.

A final YouTube video, meanwhile, combines both previously mentioned videos and features an additional in-depth look into the new city, new characters, and new story of Watch Dogs 2. Ubisoft, though, is describing all the features of the game as follows.

The game is expected to launch on November 15, 2016 for Xbox One, PlayStation 4, and Windows PC. Overall, this game sounds very exciting, so we would love to hear your thoughts on this new Watch Dogs Title. Be sure to drop us a comment below with your thoughts on Watch Dogs 2.

Redditor gets Windows 10 UWP apps on his Xbox One