The As Dusk Falls and Watch Dogs 2 video games are now available to play as part of Microsoft’s Xbox Game Pass subscription service.

Both titles were revealed to be coming to Xbox Game Pass earlier this week.

Watch Dogs 2 launched back in 2016 and is a massive open-world game set in San Francisco. The game is available to play on both Xbox One and Xbox Series X console generations and boasts a FPS (frames per second) boost when played on an Xbox Series S or X.

As Dusk Falls debuted today on Xbox One, Xbox Series X, and Windows PC and is an interactive crime drama that begins in 1998. As Dusk Falls supports local and online co-op with up to eight players and presents in 4K Ultra HD on supported devices.

In addition to Watch Dogs 2 and As Dusk Falls, a number of other titles have also been added to the Xbox Game Pass library recently and several more are expected before the end of the month. 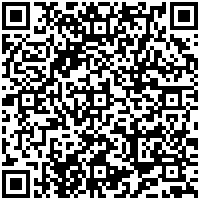 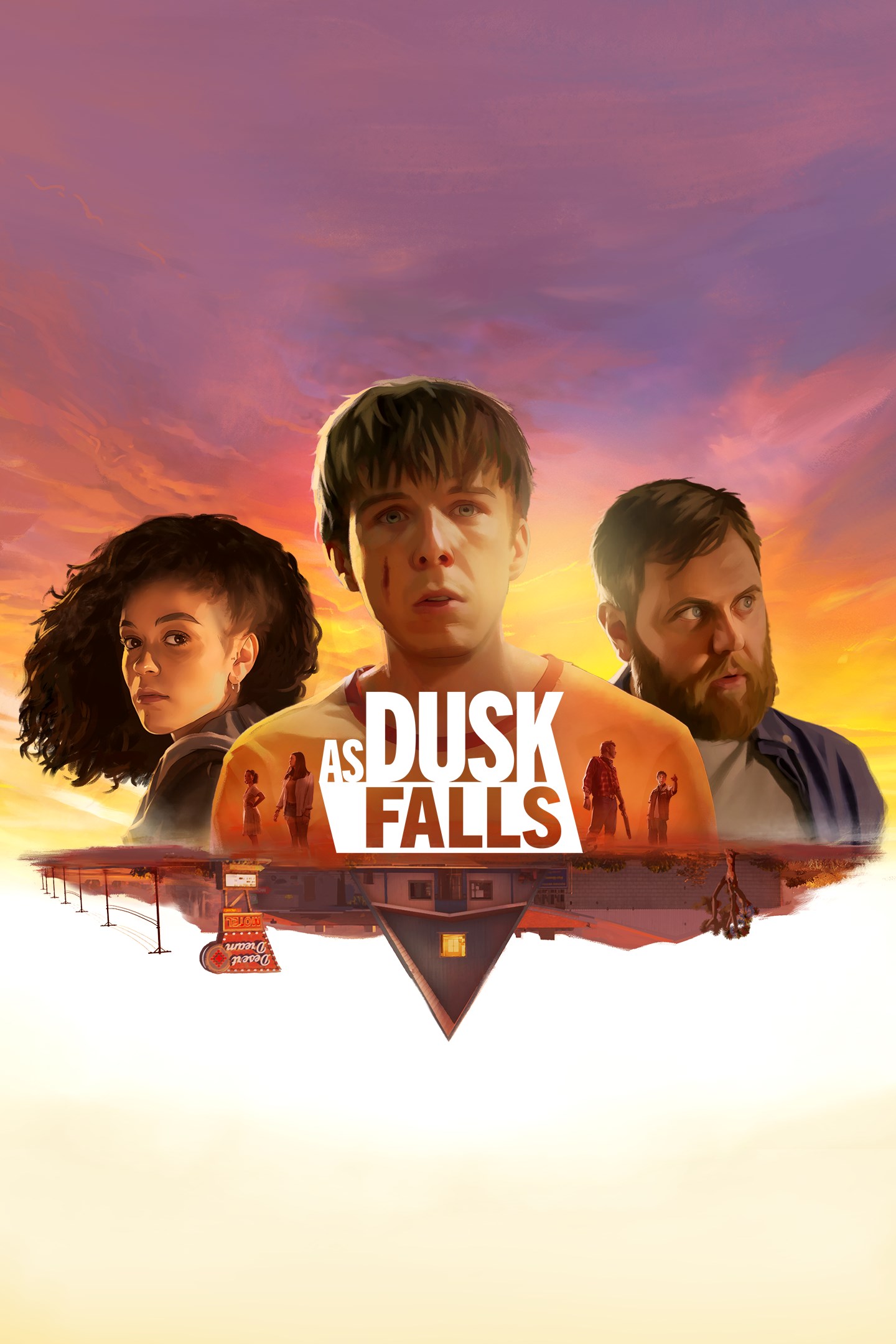 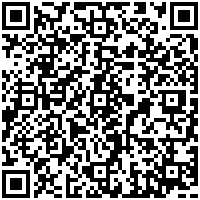 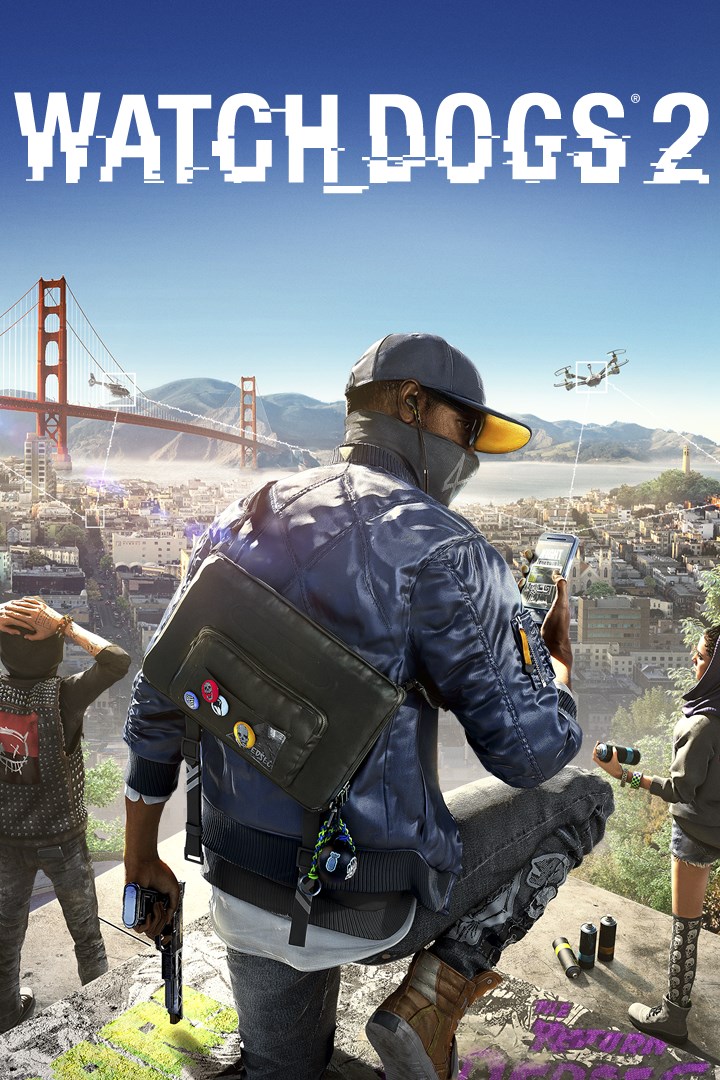 Did you replace a faulty butterfly keyboard on a Macbook? You may be eligible for a payout from a settlement