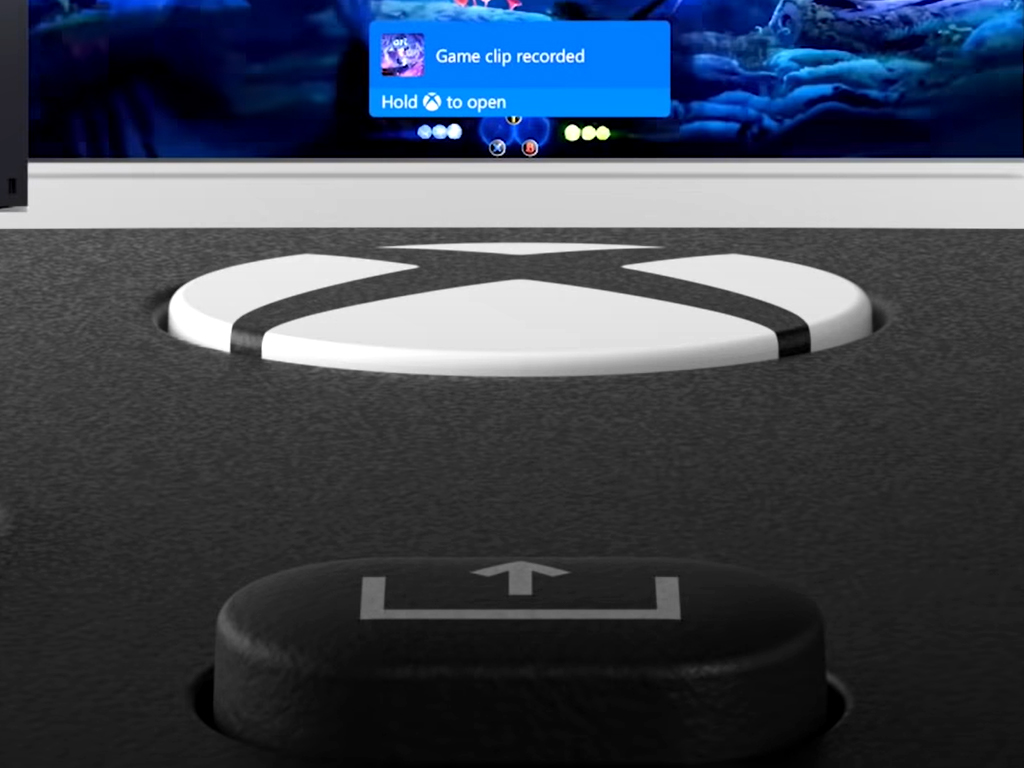 Microsoft has released a new video showcasing the new Xbox Wireless Controller model that will replace the existing version when it releases alongside the Xbox Series X and Xbox Series S consoles in November.

The main focus of the video is the new Share button which allows gamers to take a screenshot with a quick tap or record video with a longer press.

The function is identical to the existing method which can be activated by voice commands or via the tapping of the X and Y buttons after opening up the system menu, it simply gives people a quicker physical option.

The new Xbox Wireless Controller will release in a black, blue, and white option and will support Windows 10 computers, smartphones, and both Xbox One and Xbox Series X console generations. The Share button will also work on both gens as long as the latest operating system update is installed.

Are you excited for the new Xbox Wireless Controller and do you like the new Share button? Make sure to let us know in the comments below. Interested in pre-ordering this new controller? It’s now available here.

Xbox Series X and Xbox Series S pre-orders are already selling out in Australia, India, and other regions