Watch as Bethesda developers take you on a tour of Fallout 4 Far Harbor - OnMSFT.com Skip to content
We're hedging our bets! You can now follow OnMSFT.com on Mastadon or Tumblr! 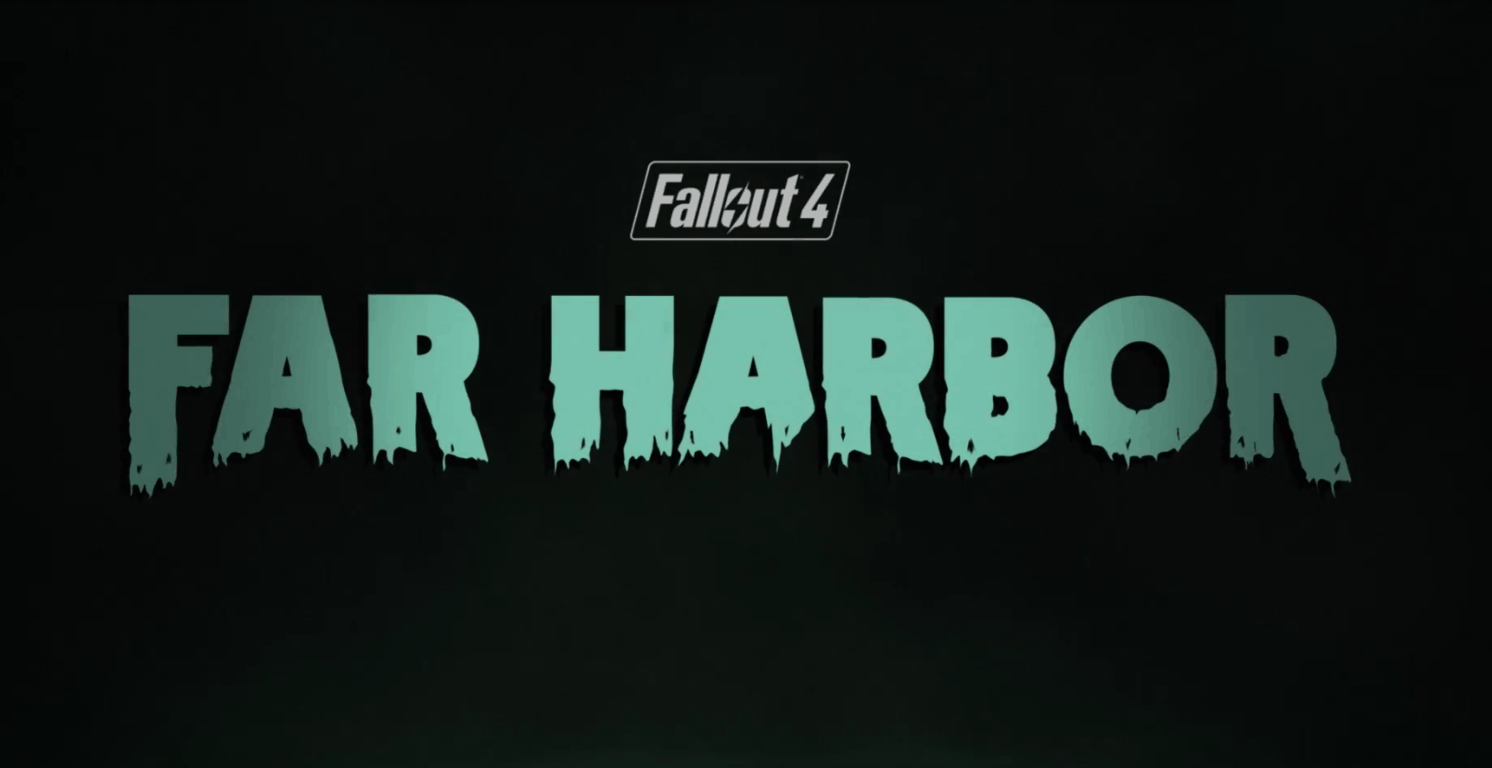 Back in February, Fallout 4's third game add-on, Far Harbor, was first teased by developer Bethesda. Since then, many more details on the add-on have emerged. Today, the developers of Fallout 4 are giving a tour of the new Far Harbor add-on in a video uploaded to the Xbox YouTube channel.

In the video, the developers note that Far Harbor features the largest landmass for an add-on that Bethesda Game Studios has ever created. They also detail that the landmass is filled with new faction quests, settlements, lethal creatures, and dungeons.

The developers mention in the video that they wanted to expand and give the island a "New England feel." They also note that most of the town in the game is destroyed and that that they wanted to think about how people in the town lived before the horrible mist. The result of this all is the Maine setting and a salty fisherman guide who jokes in the video, "I've got better things to do than guide fools to their death."

Overall, the developer's video highlights the fact that Far Harbor will include new weapons such as meat hooks, a "really powerful" harpoon gun, and new hunting rifles. Additionally, the video mentions a new type of combat armor, which Bethesda claims is the “best armor you can get” (other than the power armor).

In terms of the story, the video mentions that the add-on also continues to explore the Synths, the many crises they face, and the central conflict between the townspeople of Far Harbor, the Children of Atom, and the Synths. Bethesda's video mentions that to fit the location, there are also new natural mutated creatures in the add-on, which are based on salamanders, anglers, and new types of mutated Mirelurks. Fog also seems important to these creatures, and the creates can use it to attack you.

Cults in mind, Bethesda also notes in the video that there will be different endings based on the faction you choose. So, Settlements are also back in this add-on, and Bethesda notes that your standing with factions will determine what lands you can take.

Someone hacked a Nexus 5X to run Windows 10 Mobile