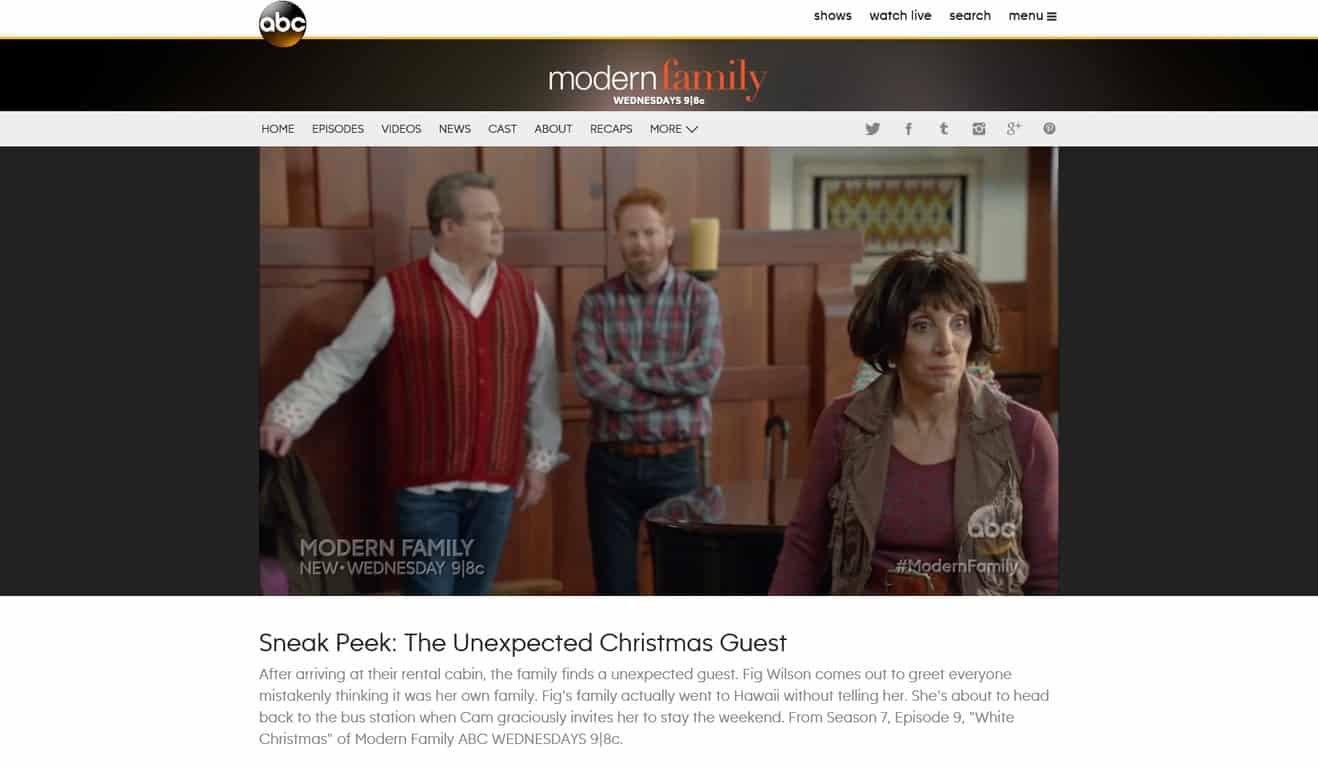 Once again, a former Window app developer is pointing its user base to the web for engagement. The WATCH ABC and WATCH ABC family apps will soon be removed from the Windows Store with no signs of replacements coming anytime soon.

A press release from the app developers explains that while the WATCH ABC app that was launched in 2013 and followed by the WATCH ABC Family in 2014 were launched in the Windows Store to make it easier for viewers to watch their favorite ABC shows, that is no longer the case. Instead of going to the Windows Store and downloading the two apps, Windows users are now encouraged to view their content via a web browser.

But have no fear - You can continue to watch your favorites ABC and ABC Family (now Freeform) shows at abc.com or freeform.com from a supported web browser on your desktop or supported mobile devices.

We look forward to your continued viewership.”

Ancedotally, the WATCH ABC and WATCH ABC Family apps appeared to have fallen off the development schedule for updates as the apps still adhere to the old 'Metro' design and offer very little in the way of features. Moving to the web using the Edge browser ideally should offer more features and better functionality over the currently defunct offerings, however, the Edge browser on Windows 10 Mobile needs one or two more updates to enable video full-viewing. 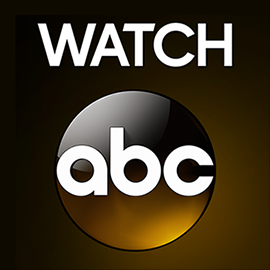