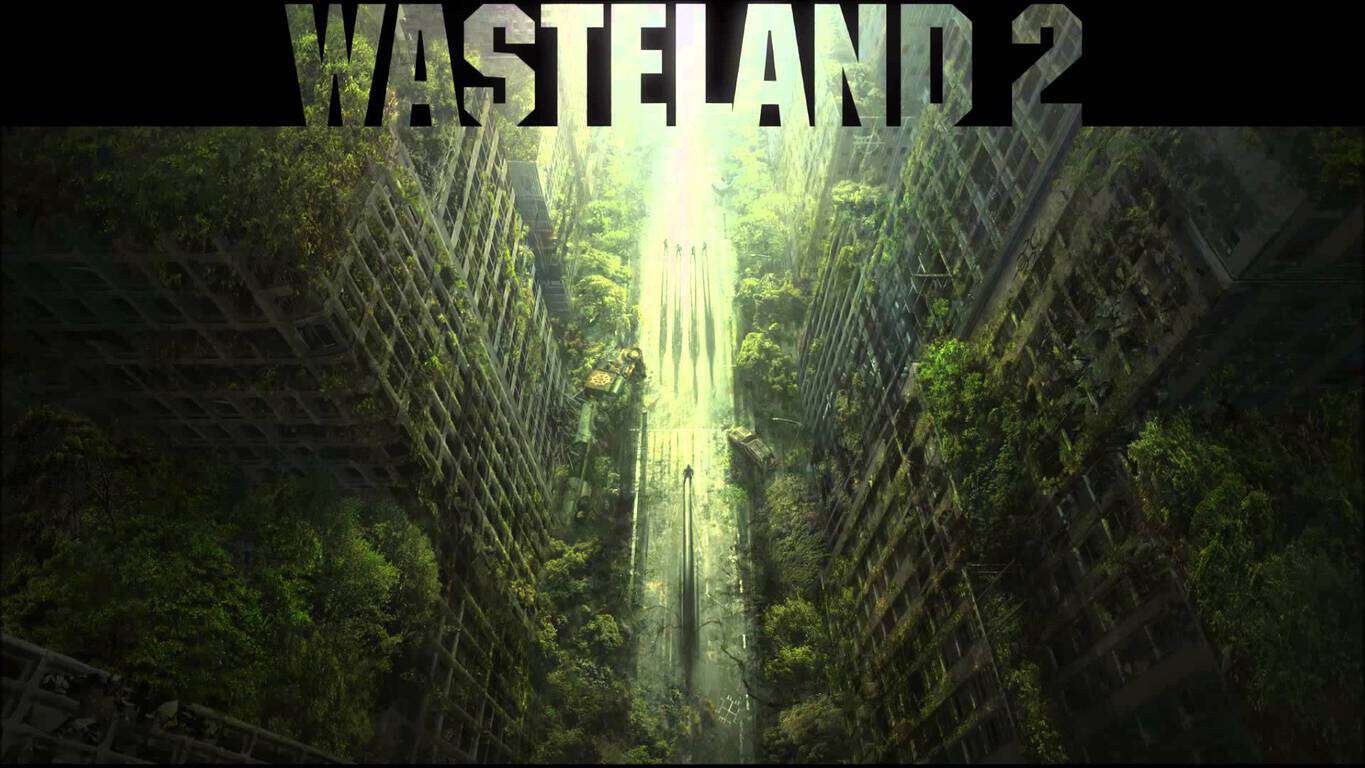 If you've been waiting for a sequel to the 1988 Role Playing Game (RPG) Wasteland, then you should probably lie down before reading on. A bit of history, the creator of Wasteland went on to create the original of the Fallout game series which is now up to Fallout 4.
For many, Fallout was considered a spiritual successor to Wasteland. For those still waiting for more Wasteland content though, the developer has successfully crowdfunded Wasteland 2: Director’s Cut and it can be pre-ordered today for $39.99 US. Check out the mature rated trailer for more about the game below.


As you might expect from the title, the game is set in a post-apocalyptic nuclear wasteland dominated by a technology obsessed cult that has mastered the fusing of humans with robotic parts. The turn based game takes place fifteen years after the events of the original game and it looks like a worthy sequel.
The game can be pre-ordered and pre-downloaded now but will only be available to play at 12:01 am EST on Oct. 13. If you're interested in pre-ordering this game, click on the link below.