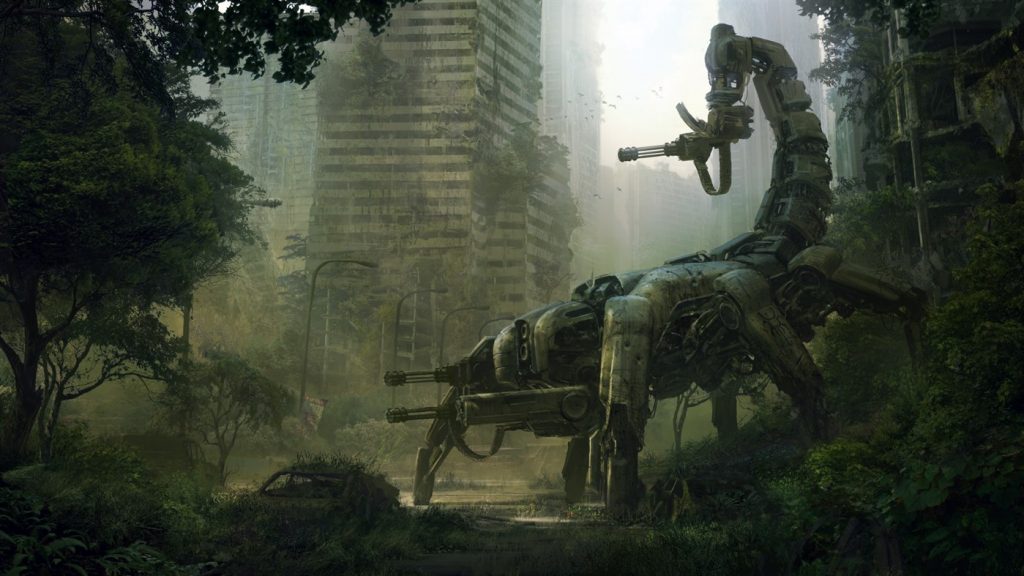 Wasteland 2: Director’s Cut, the post-apocalyptic RPG from inXile Entertainment has received support for Xbox Play Anywhere this week. This means that you can purchase the game once and play it on both Xbox One and PC, and your saves and achievements will also be shared across both platforms.

Previously, the PC version of Wasteland 2: Director’s Cut on the Microsoft Store didn’t support Xbox Live achievements and Xbox Live cloud saves. If you’ve been playing this version of the game on your PC, you’ll need to install the new Xbox Play Anywhere version which will prompt you to import your saves at launch. You can get more details about transitioning to this new Xbox Play Anywhere version of the game on this FAQ.

Wasteland 2: Director’s Cut is currently priced at $29.99 on the Microsoft Store, but you can play it for free with Xbox Game Pass. If you haven’t played it yet, now is a good time to check it out ahead of the release of Wasteland 3 on August 28, 2020. This upcoming sequel won’t support Xbox Play Anywhere, but it will be available on Xbox Game Pass for Console and PC on day one. 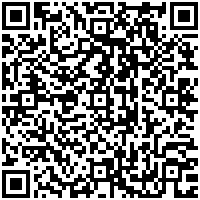