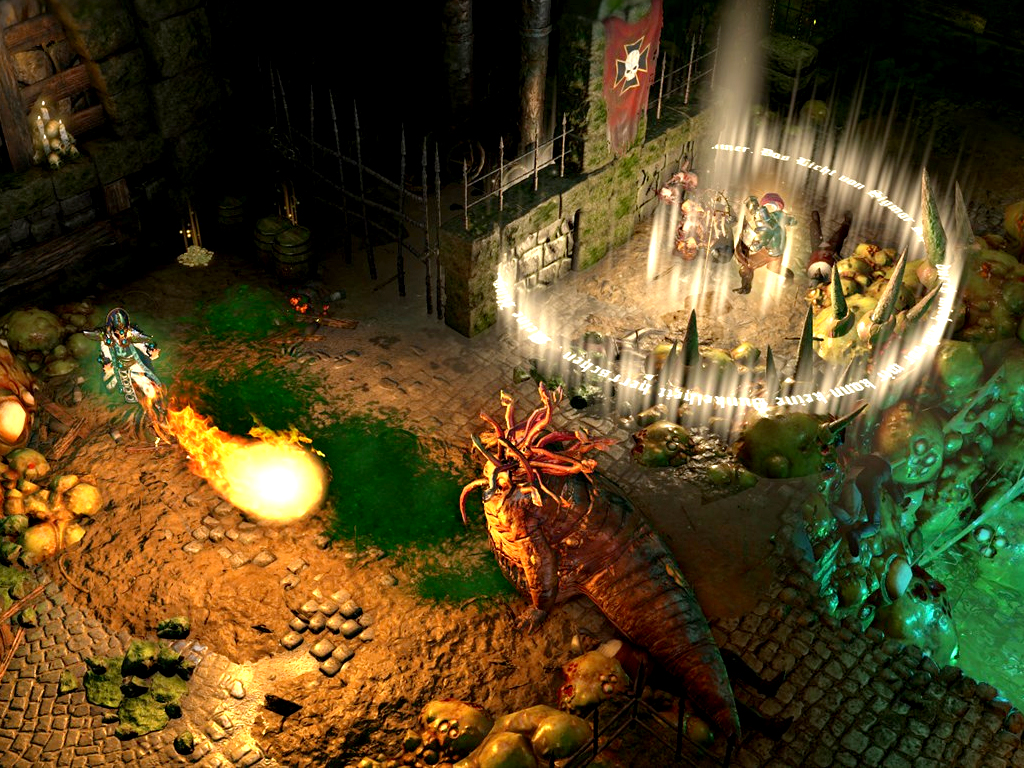 During the Nacon Connect livestream today, Nacon announced that the Warhammer: Chaosbane video game would be coming to the Xbox Series X console sometime in the future. A PlayStation 5 version was also confirmed.

Warhammer: Chaosbane is already currently available on Microsoft’s Xbox One console and it’s unclear if this new Xbox Series X version would be a separate release or a free upgrade for existing owners via the Smart Delivery system. It was revealed recently that Microsoft is discouraging developers from offering next gen upgrade purchases so it’s looking like players will either get the Xbox Series X version of Warhammer: Chaosbane for free or full price.

Tennis World Tour 2 was announced for a September release.

.@TennisTheGame is back this September with Tennis World Tour 2!

Grab your doubles partner and head onto the court.#NaconConnect pic.twitter.com/09BKYM5bnO

Nacon also confirmed today that they would be releasing officially licensed merchandise and accessories for the Xbox Series X console. No details were provided with this announcement though it’s likely that such products could include controllers, headsets, cases, an even gaming keyboards.

What kind of accessories would you like to see Nacon make for the Xbox Series X console? Let us know in the comments below and then follow us on Pinterest for more gaming content and check out our latest Xbox news here.