It’s been a bit of a wait for players but the free-to-play Warframe video game has finally received its Xbox Series X and Xbox Series S enhancements today as part of the new Call of the Tempestarii update which is now live in all regions.

In addition to support for over 60 frames per second in 4K Ultra HD on the Xbox Series X, this update also improves texture rendering on Microsoft’s new consoles, improves loading times, and adds dynamic lighting.

“Bullet Jump into the next generation,” a short blurb attached to a new Xbox Series X trailer for Warframe enthuses. “Bigger, better and more beautiful than ever before, immerse yourself in the enhanced rendering, dynamic lighting, faster loading times and more. Available now with Call of the Tempestarii!”

The rest of the Call of the Tempestarii update, which is also live on Xbox One, PC, and other supported platforms, adds a host of new game content such as new missions, areas to explore, and a new Warframe called Sevagoth. Full details on the update can be seen here.

Are you a Warframe player? Let us know what you think of this latest update in the comments below and then follow us on Twitter and Pinterest for more Xbox gaming news. 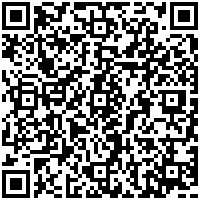 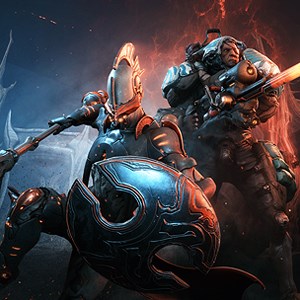