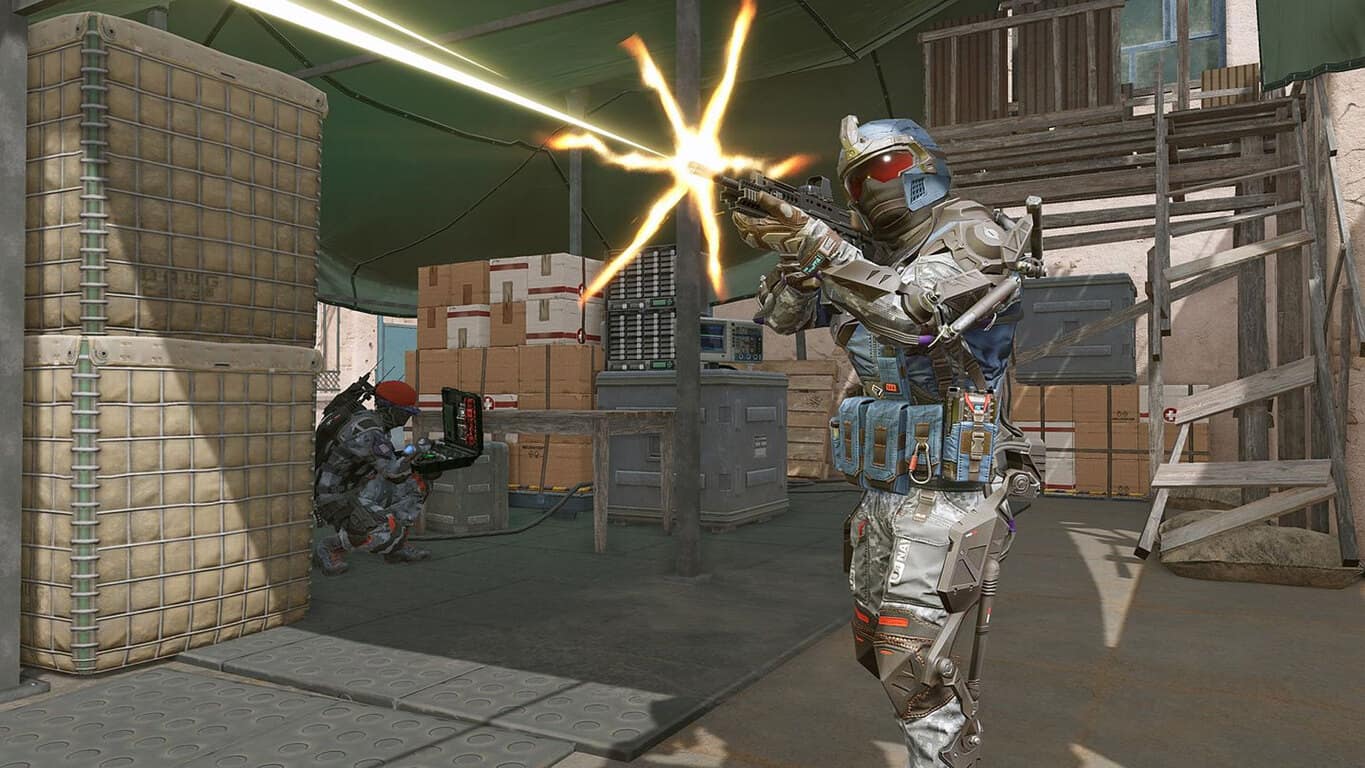 The free-to-play first-person shooter, Warface, is now available to play on Microsoft's Xbox One consoles.

The game is fairly popular already on PC with millions of players partaking in online matches every day. The Xbox One version of Warface supports online games with up to 16 players and Xbox Achievements.

Are you a Warface fan and will you play it on Xbox One? Let us know in the comments below and then follow us on Pinterest for more Xbox One gaming content. 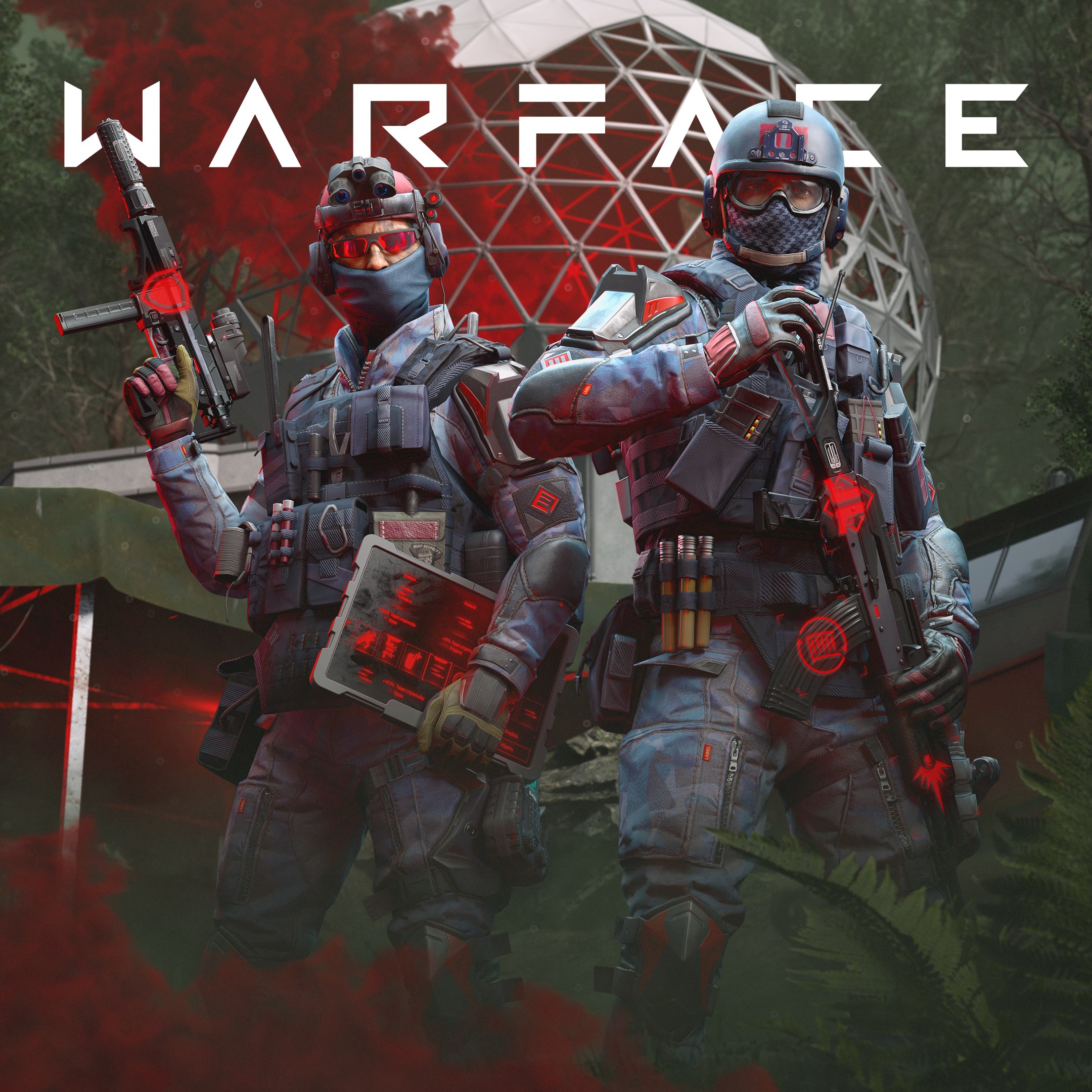 Microsoft's Sticky Notes are coming to iOS, Android, and OneNote