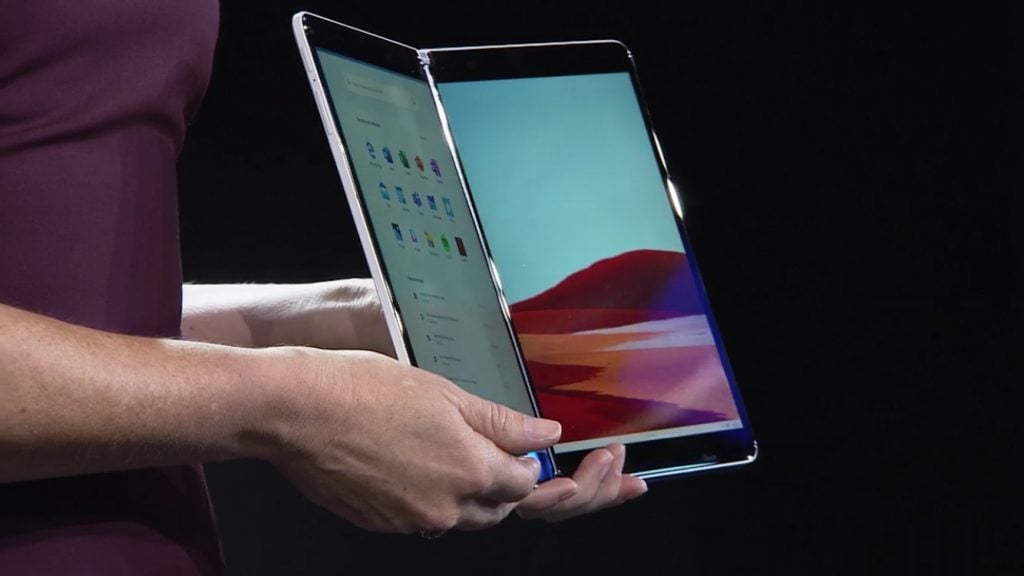 Microsoft held a relatively impressive live event for developers (outside of failed demo where the second became unresponsive when using some apps) of its upcoming dual-screen experiences for its Surface Neo and Duo devices. Along with the live keynote, Microsoft also published a series of informational videos on Windows 10X on the Microsoft 365 developer blog.

A quick summary of the page includes developer information covering:

There are eleven 3-minute long videos that cover everything from How Windows 10X runs UWP and Win32 apps to Dual-screen app UX guidance and more. In addition to the easily consumable video information, the blog also has links for reference documentation and the latest blog posts regarding Microsoft's Dual Screen developments.

For those looking to watch the original version of the keynote, demo fails and all, Rafael Rivera has uploaded the uncut version of the stream to YouTube as well.

Here's a copy of Microsoft 365 Developer Day: Dual-screen experiences stream from this morning. The official on-demand copy is missing https://t.co/MjFeKoQGJf

Since posting the videos to the blog, Microsoft has gone back in and edited some of the recorded footage to address the buggy demo as well as removed some adobe references that presumably were not approved prior to recording.