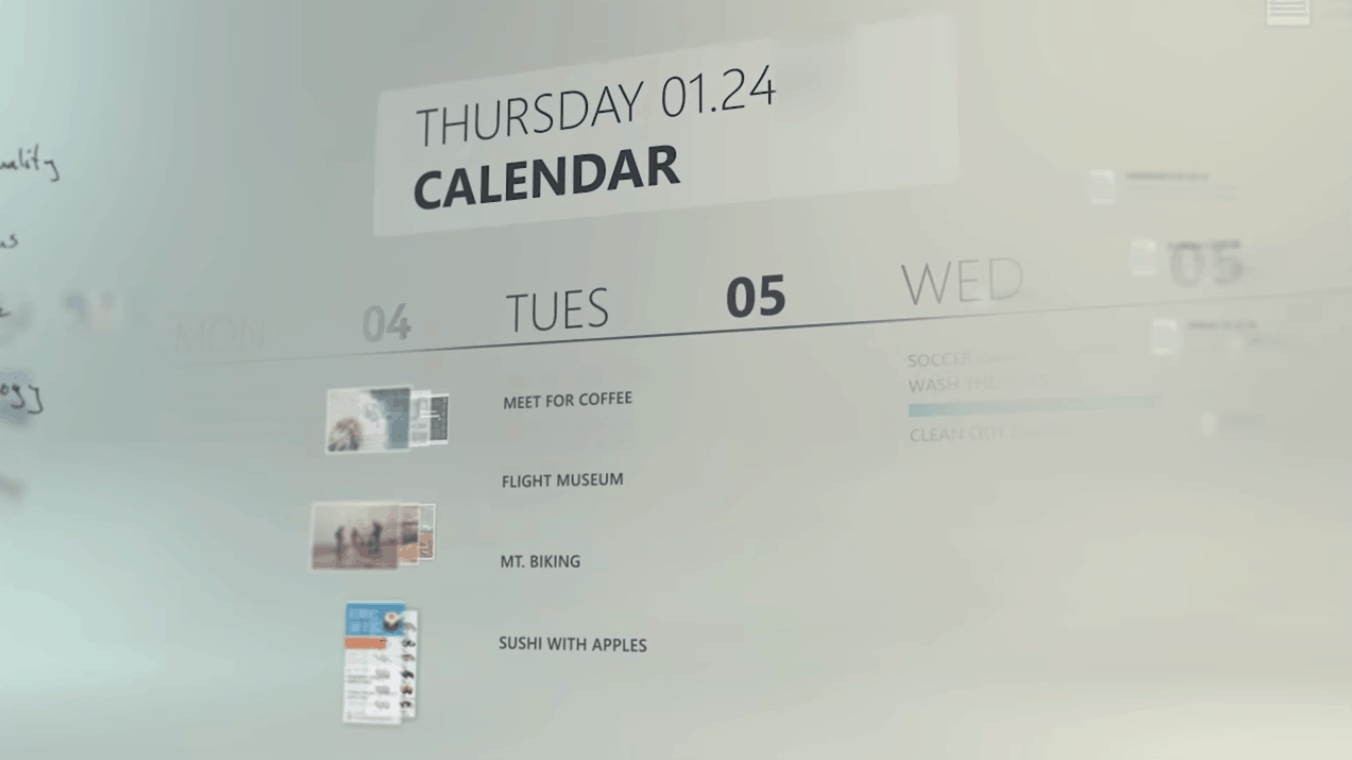 Yesterday, Microsoft finally made its new design language for Windows 10 official. What we used to call "Project Neon" has been christened as the "Microsoft Fluent Design System," and it looks awesome. If you missed yesterday's Build 2017 keynote, the new design language was introduced by Microsoft's Joe Belfiore (who made his stage comeback) and you can see the highlights in the following video.

Contrary to what you could think, Fluent Design will be much more than a simple fresh coat of paint with nice touches of blur and transparency. Microsoft has created a solid set of design guidelines to help developers create better Windows 10 apps that are more engaging and intuitive to use. If you're a developer, you can now check the Windows Dev Center to learn how to create user interfaces that scale beautifully across all Windows 10-based devices. The Dev Center also includes several templates and tools to easily get started.

You can also check Microsoft's Channel 9 website to watch Build 2017 sessions dedicated to Fluent Design. The video below titled "Introducing Fluent Design" is a good introduction to everything you can use in your UWP apps such as parallax effects, scene transitions and other cool lighting effects.

We've already seen a glimpse of Fluent Design in some Windows 10 Native apps such as Groove or Contacts, but what Microsoft showed us yesterday was much more impressive. It's now up to developers to embrace these tools and prove that UWP apps are the future.

You can now pre-order Madden NFL 18 on Xbox One