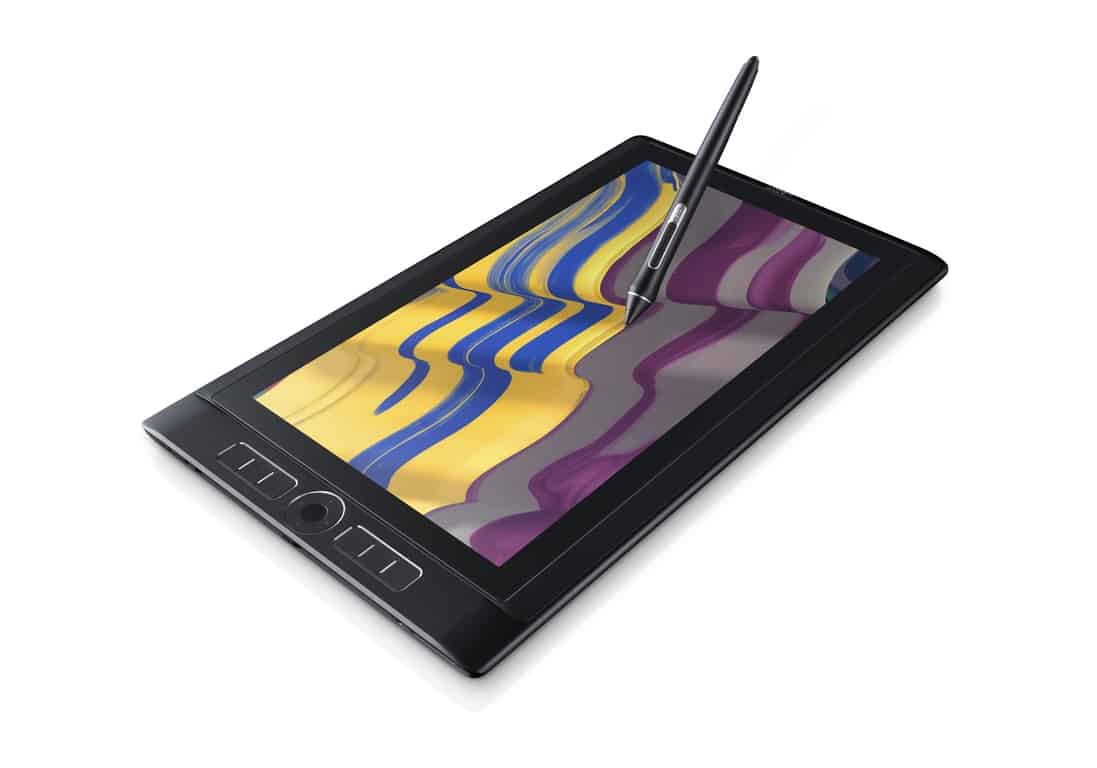 Wacom has officially introduced the MobileStudio Pro line of Windows 10 tablets. The new lightweight, powerful devices use Wacom’s new pen technology and are perfect for those who are busy, on the go, or those professional creators who make digital content and seek the freedom of taking their studio wherever and whenever they go.

Starting at $1,499, the new family of 13.3″ and 15.6″ Wacom MobileStudio Pro computers to fit virtually every professional’s creative computer and budget needs. Running on Windows 10, the devices come in six configurations wth four 13.3″ models  that combine maximum mobility with high performance and color accuracy. 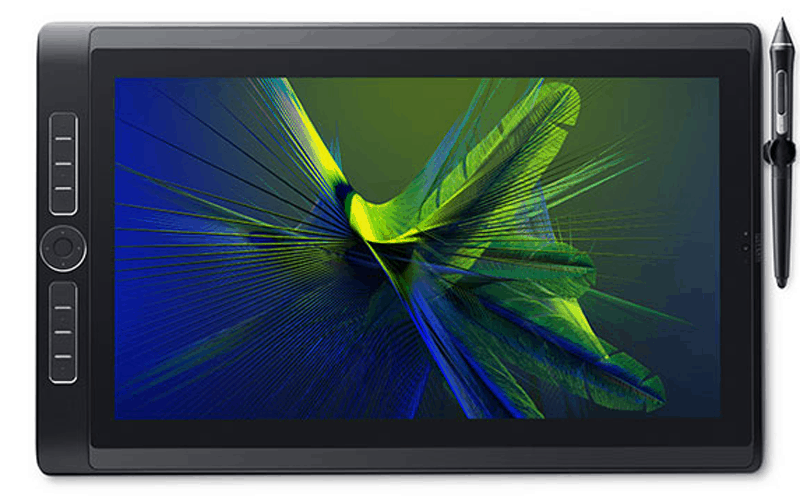 The devices are expected to be available online and select retail locations in late November.  As always, let us know what you think of these devices by dropping us a comment in the section below.