A VPN Indicator is the latest hidden Windows 11 Dev Channel feature - OnMSFT.com Skip to content
We're hedging our bets! You can now follow OnMSFT.com on Mastadon or Tumblr! 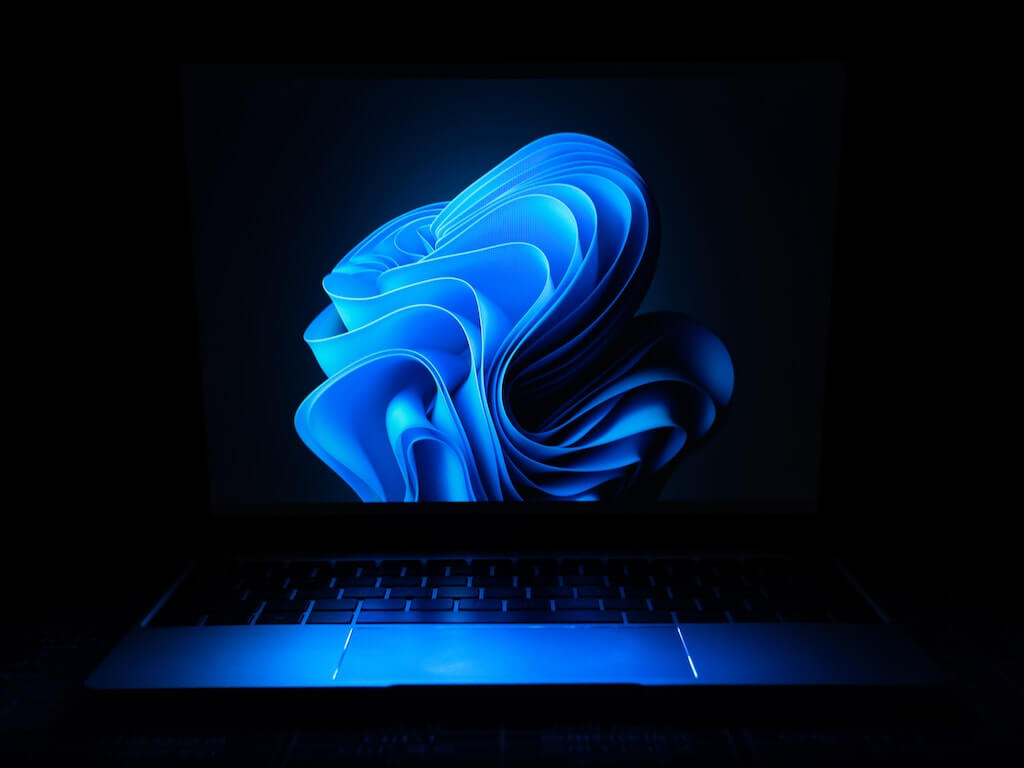 Microsoft often uses the Dev Channel of the Windows Insider Program to release the latest Windows 11 features. However, the company may hide some of these features in code till it is ready to release them. As is the case with its latest hidden feature in Windows 11 build 25247, a VPN indicator which appears in the notification area of the taskbar.

As spotted by PhantomofEarth on Twitter, this new feature will allow users to easily check whether their device is connected to a VPN.  The feature is represented by a small 'shield' overlay on the network icon.

Another neat hidden change in 25247, a minor one - when you are connected using a VPN, there will soon be a small 'shield' overlay on the network icon to indicate that. (also, it respects your accent color!)

Microsoft hasn't communicated officially about this feature. Currently, this feature only works with wired connections. What's more, you cannot use it to check the status of a third-party VPN app. This could be an indication that Microsoft is not yet ready to release the feature and that it is currently in the works.