Volvo is testing HoloLens to speed up car development - OnMSFT.com Skip to content
We're hedging our bets! You can now follow OnMSFT.com on Mastadon or Tumblr! 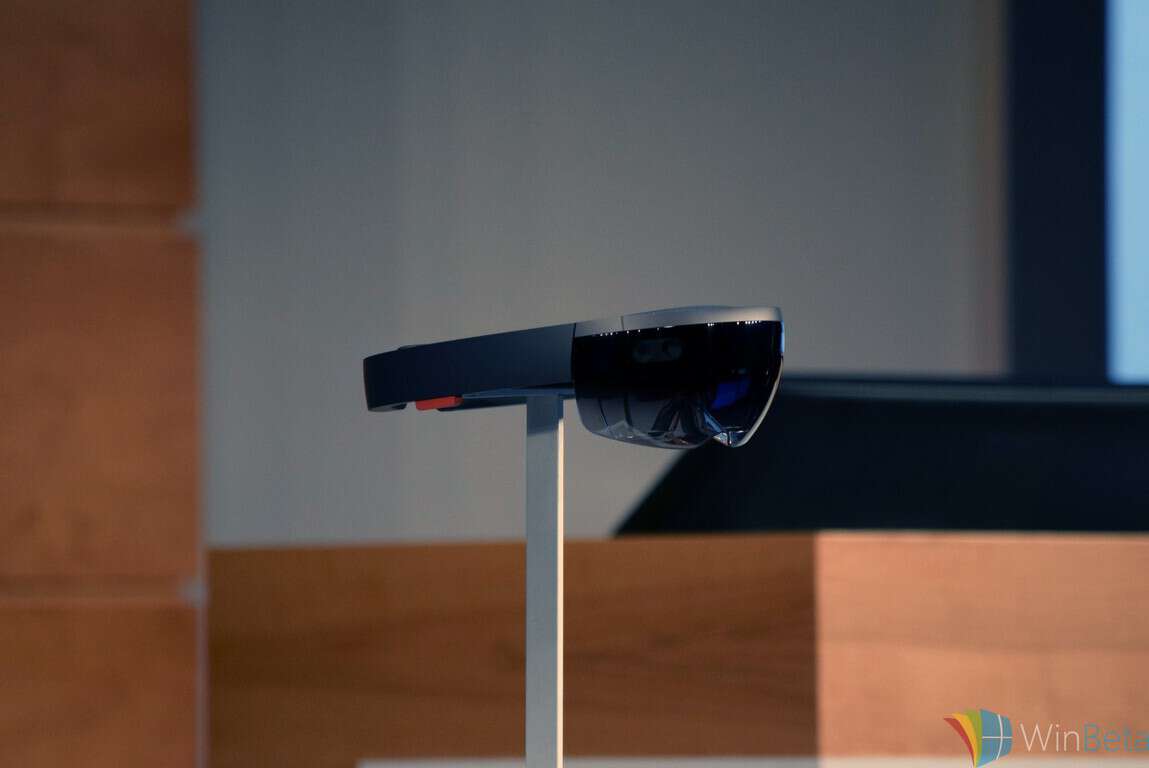 Last November, we reported that Volvo had enlisted Microsoft HoloLens to help the company make it easier to sell its cars through a more interactive and innovative process. Today, the folks over at Automotive News Europe have learned that Volvo is once again using HoloLens, but this time to help the company's engineers speed up the process of car development.

Volvo will reportedly give 15 of its Gothenburg-based car developers Microsoft HoloLens devices, with the ultimate goal of helping the car company reduce the development time of a new car model from 30 months to 20 months. The HoloLens device, however, has already been used over the year to help Volvo customers in Europe, Russia, and China visualize the safety features and actual 3-D holograms of Volvo cars.

While still in prototype mode, with the HoloLens in the hands of engineers, the company will be able to better explain and highlight problems that occur during the car development process. Loris Cwyl, a team manager and business developer on Volvo’s digital & connectivity consumer, highlighted the importance of  HoloLens best and told Auto News Europe:

“We wanted a complimentary tool that engineers could use to develop cars... When we show this to engineers they are ecstatic about the potential.."

This use of the HoloLens will mark the first time that an automaker has used the device in the car development process. Physical models, and AR models, nonetheless, will not be replaced, and the company is noting that there will be "multiple business cases" for the HoloLens.

HP Elite x3 can run full Windows apps with Continuum and HP Workspace, but it's $49 a month