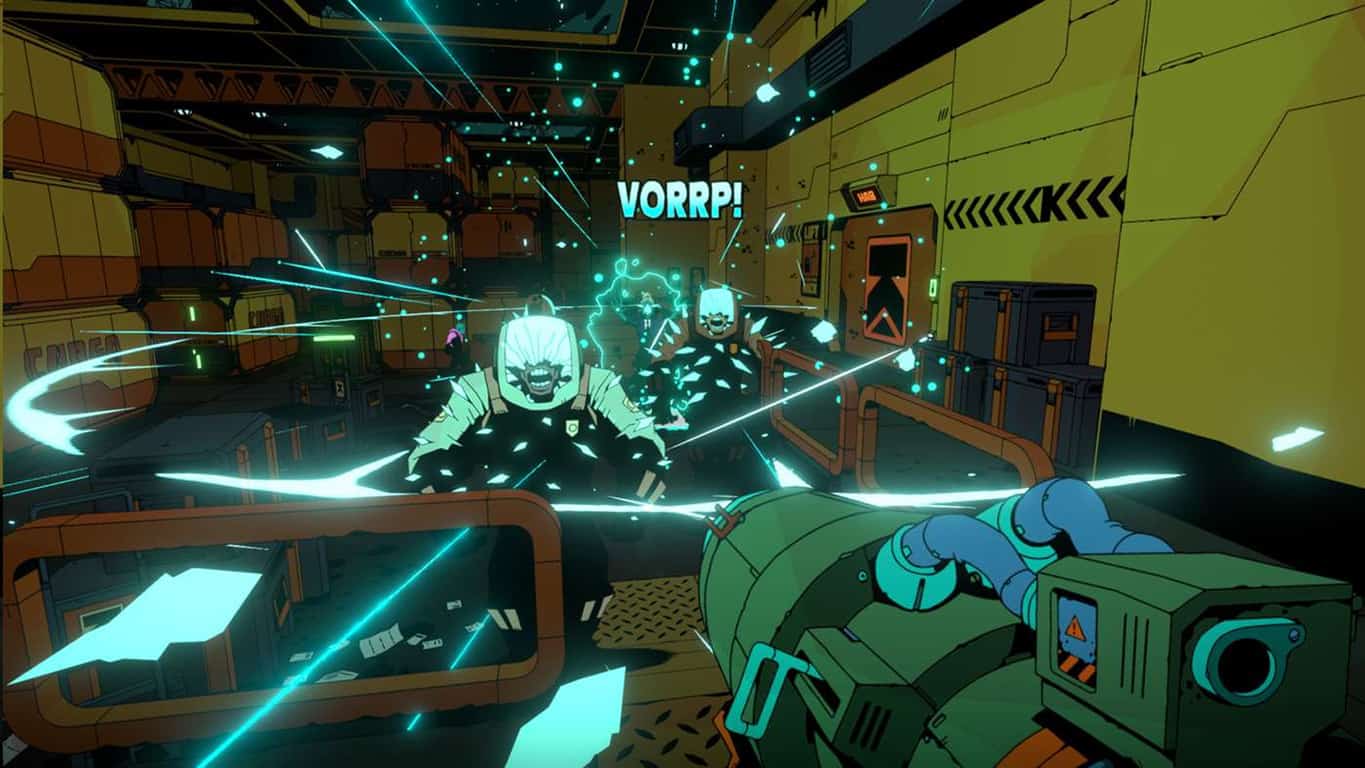 Outer Wilds and Void Bastards are both now playable on Microsoft’s family of Xbox One video game consoles and both are also playable for free for Xbox Game Pass subscribers.

Here’s the official game descriptions, trailers, and shopping links for each title.

Outer Wilds is an open world mystery about a solar system trapped in an endless time loop. Welcome to the Space Program! You’re the newest recruit of Outer Wilds Ventures, a fledgling space program searching for answers in a strange, constantly evolving solar system. Mysteries of the Solar System... What lurks in the heart of the ominous Dark Bramble? Who built the alien ruins on the Moon? Can the endless time loop be stopped? Answers await you in the most dangerous reaches of space.

A World That Changes Over Time. The planets of Outer Wilds are packed with hidden locations that change with the passage of time. Visit an underground city of before it’s swallowed by sand, or explore the surface of a planet as it crumbles beneath your feet. Every secret is guarded by hazardous environments and natural catastrophes.

Forget everything you know about first-person shooters: Void Bastards asks you to take charge, not just point your gun and fire. Your task is to lead the rag-tag Void Bastards out of the Sargasso Nebula. You make the decisions: where to go, what to do and who to fight. And then you must carry out that strategy in the face of strange and terrible enemies.

On board derelict spaceships you’ll plan your mission, taking note of the ship layout, what hazards and enemies you might encounter and what terminals and other ship systems you can use to your advantage... Move carefully through the dangerous ships, searching for supplies and manipulating control systems. React to what you find - will you detour to the generator to bring the power back online or will you fight your way into the security module to disable the ship’s defenses? Choose carefully when to fight, when to run and when just to be a bastard.

Xbox Game Pass is a monthly subscription service that gives users access to around 100 Xbox video games. Most titles in the Game Pass library are available on Xbox One for a while before they’re added to Xbox Game Pass but some are also added on the same day that they launch to increase the player base and increase brand awareness.

Are you planning to buy either of these titles or are you just going to play them with Xbox Game Pass? Let us know which option you’ll choose in the comments below and then follow us on Pinterest for more Xbox gaming content. 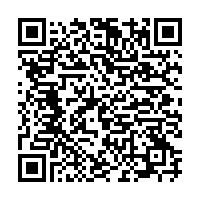 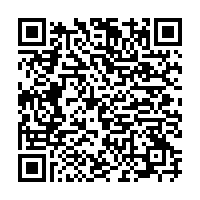