What can we glean from Nigro’s tweet? Perhaps, that Windows Phone is not as dead as some would have us believe. There is no doubt its overall market share is small, but Windows Phone is gaining more attention across international markets, and a larger number of developers maybe be starting to see its potential. With the upcoming Windows 10 Mobile operating system and its universal Windows apps platform, developers could begin to see even more upside to getting their apps onto the Windows platform.
What do you think about the large number of downloads that VLC for Windows Phone has gotten? Do you think this might encourage more customers and developers to look at Windows phones? Let us know what you think in the comments below. 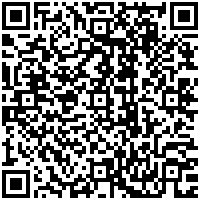 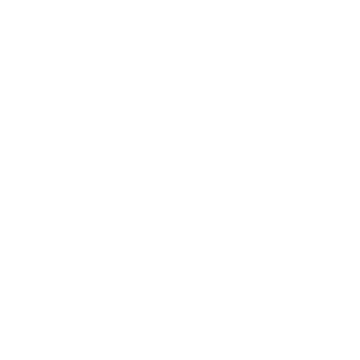