Microsoft is set to unveil Windows 10 Mobile in a matter of weeks, however, very few Windows Phone will see the new operating system. The reality is that current Windows Phones will still be rocking Windows Phone 8.1 probably for the remainder of the year.

With that being said, it’s nice to see some developers still updating their Windows Phone 8.1 apps such as VideoLAN. VLC for Windows Phone 8.1 recently received a version update pushing the app up to version 1.7. With the update, the VLC app gains a host of neat additions.

Based on the Changelog:

The new app can be nabbed from the Windows Store now. 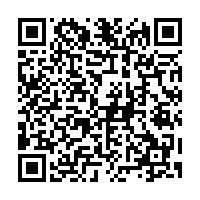