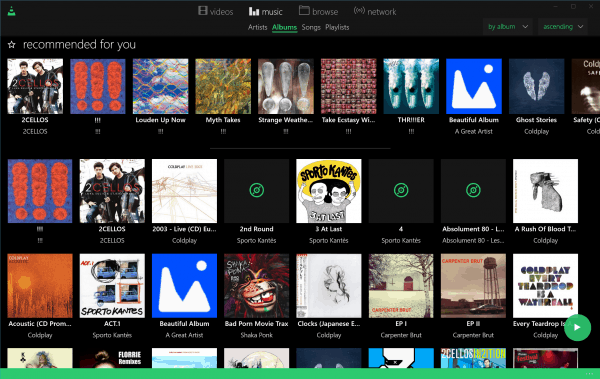 According to a tweet by Hugo Beauzée-Luyssen, Developer at VideoLAN, the VLC app for the Xbox One has been submitted to the Windows Store for certification, which means that the app will soon be available for Xbox One owners.

#VLC for #XboxOne has been submitted to the store, hopefully it will land in your living rooms in a few days!

In June this year, VideoLAN released the universal Windows 10 app. As has been previously announced, support for the Surface Hub and the HoloLens will come at a later date. The full-featured UWP app has all the features available on iOS and Android, and a few more, and supports Cortana as well as Continuum on Windows 10 Mobile.

It supports a large number of formats and sports a media library that allows video management as well as a video player with subtitles support. The app features a PiP mode to browse your library while playing a video, and includes a dark mode. It also supports DLNA/UPnP, Windows Shares, FTP(S), SFTP, and NFS protocols to discover and browse your local servers or NAS.