Visual Studio gets its first big ARM-native release in preview - OnMSFT.com Skip to content
We're hedging our bets! You can now follow OnMSFT.com on Mastadon or Tumblr! 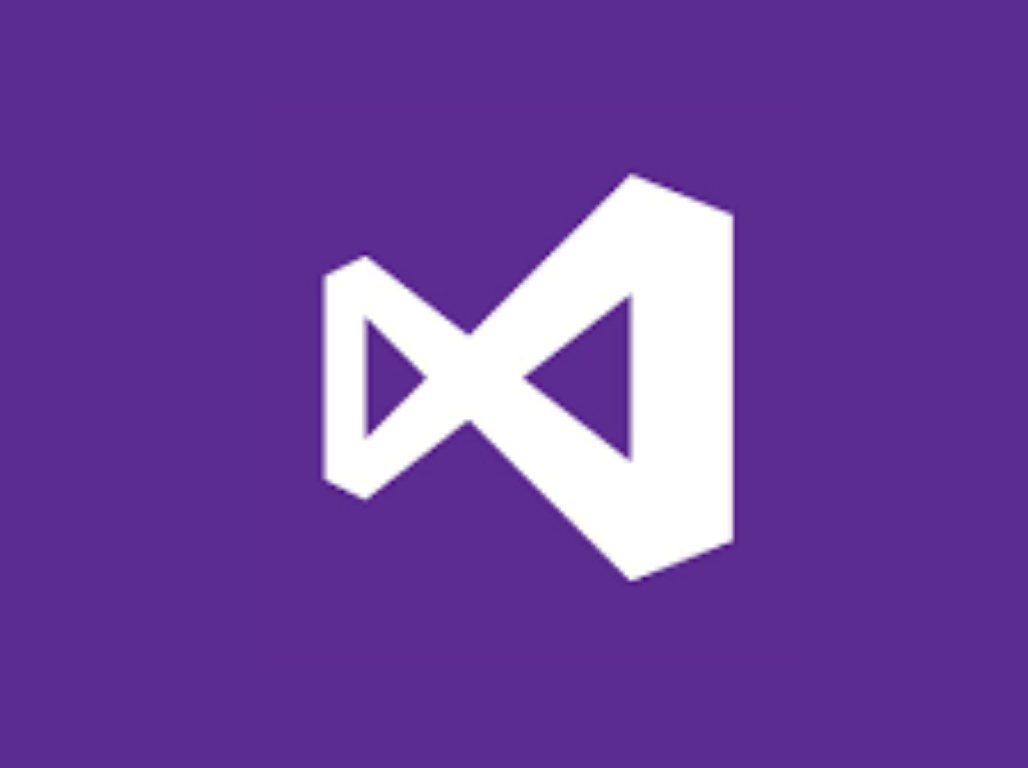 Microsoft has announced the launch of Visual Studio 2022 17.3 Preview 2, which is now available and serves as a native Arm64 application on Windows 11. The first-ever version of Visual Studio available for Arm devices will assist users in natively building and debugging Arm64 apps on Arm-based processors.

In the blog post, Mark Downie indicates that "Our key goal with this preview is to introduce and stabilize the most popular Workloads used by developers who are building apps that run on Arm64, and to gather feedback from the community to help us prioritize additional experiences and Workloads as we work toward General Availability (GA) later this year."

This version is less dependent on x64 emulation, that said, the emulator's capabilities have been enhanced with the aim of providing developers with an improved user experience as they will be supported by tools that run natively on Arm64. The version launched with the following workloads enabled:

Earlier this month, during Build 2022, Microsoft announced a new Arm64 desktop device dubbed Project Volterra, that is specifically tailored to cater to the developer's needs. Visual Studio will now be joining Windows, .NET, and C++ with the aim of coming up with an effective and efficient Arm64 developer toolchain.

With this particular release, Microsoft is extending its support to the .NET Framework in the form of .NET Framework 4.8.1 runtime and SDK, which is set to be available by default in the next major update for Windows 11. The preview supports Windows Forms, WPF, and Web apps but there are plans underway to expand its reach further to Windows App SDK, .NET MAUI, and Universal Windows Platform (UWP) in the future.

Download the preview here, which comes with a single installer that will detect your device's architecture and automatically download the version that suits you.