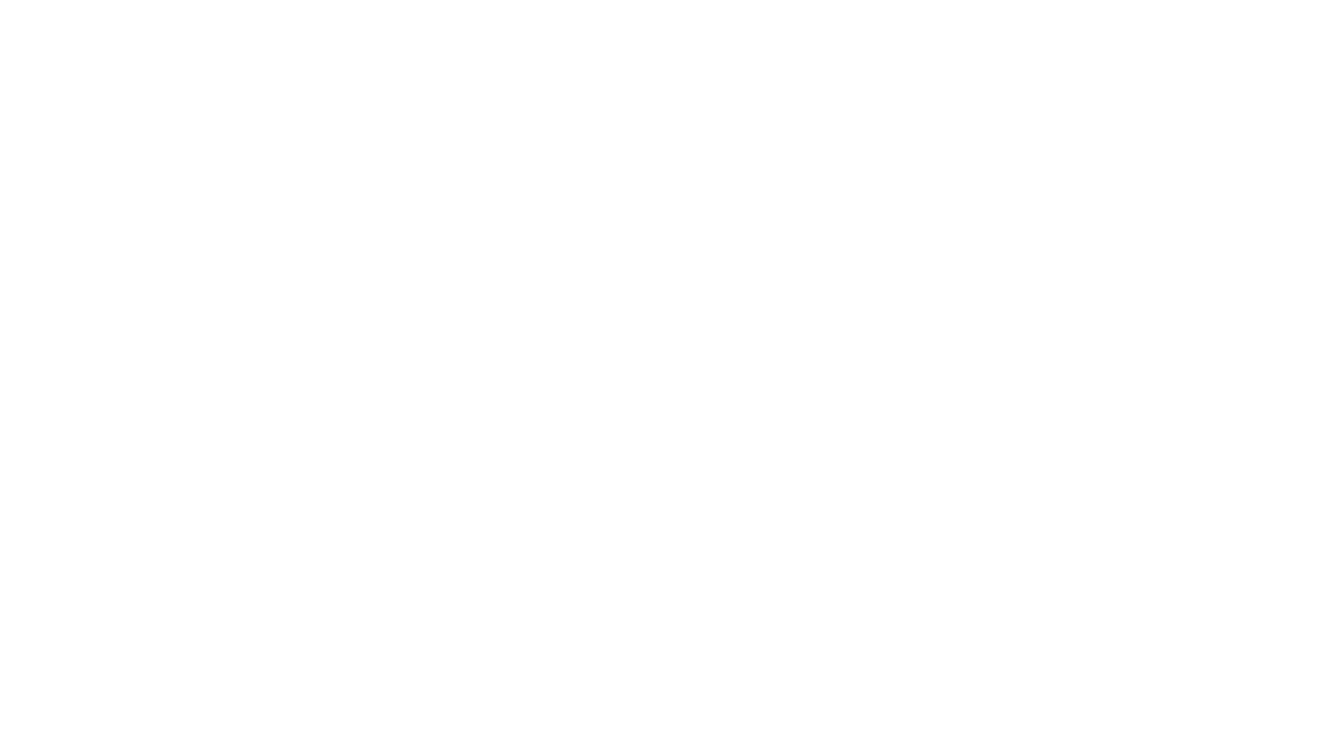 Visual Studio 2015 CTP 6.0 is the latest and greatest revision which Microsoft has implemented as much feedback from developers as possible. Version 5.0 was not well received by developers and Microsoft acknowledges changes needed to be made if they were going to keep their developers happy.

Lots of performance improvements make CTP 6.0 more usable and less frustrating. Changes like single-sign-in keeps developers from entering their credentials several times a day. This newest version also brings support for more projects across ecosystems such as improved Android Lollipop debug support, and better Android Emulators. Here is a list of the changes: 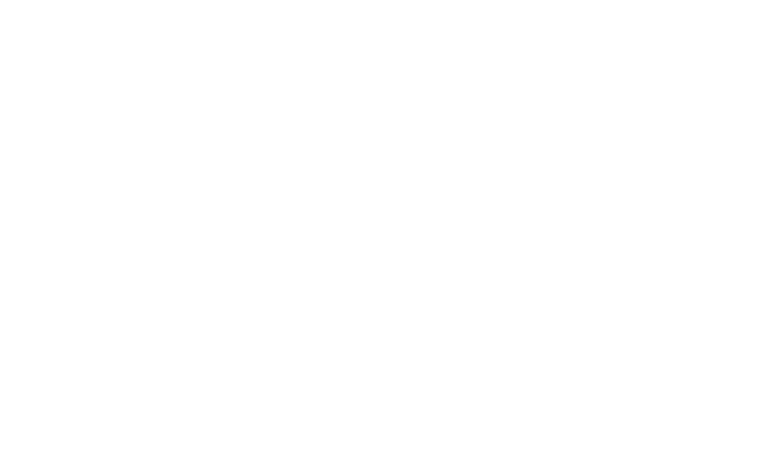 These changes prove that Microsoft receives and implements feedback in a consistent quick releases. Microsoft improves their code on pre-released software fast so final software will be inline with customer expectations. Since Microsoft has a large amount of customers who have a vested interest in legacy applications, a fine line needs to be walked in order to improve while not changing too much. This release should make most developers happy and hopefully for Visual Studio 2015 when it's officially released.