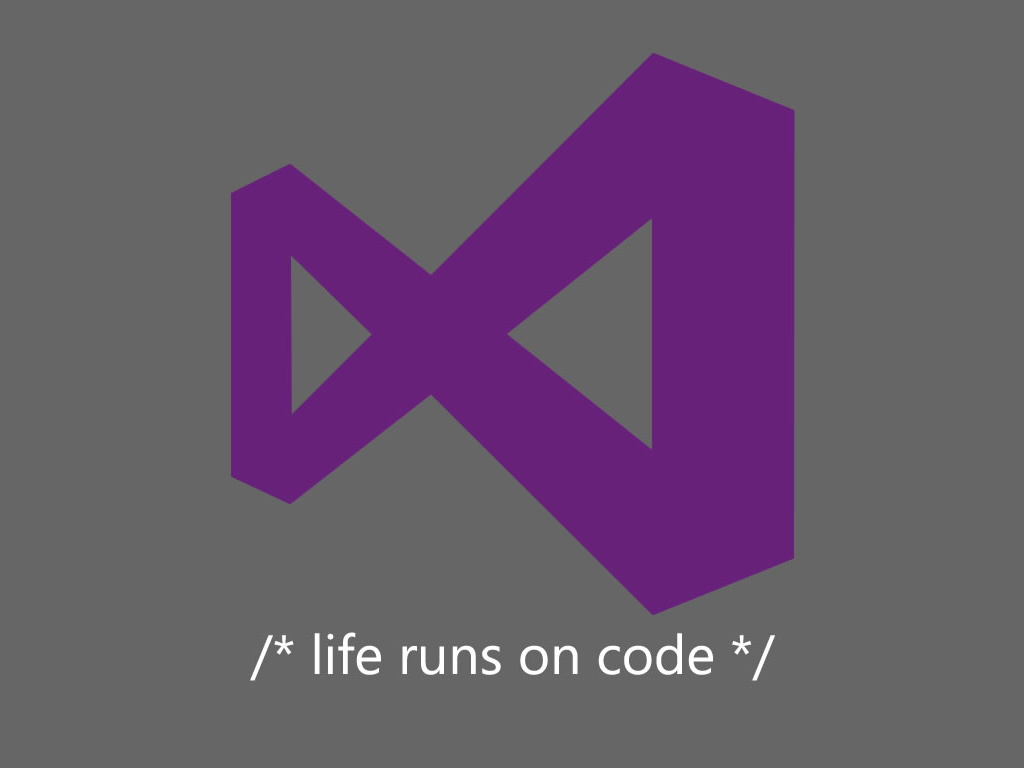 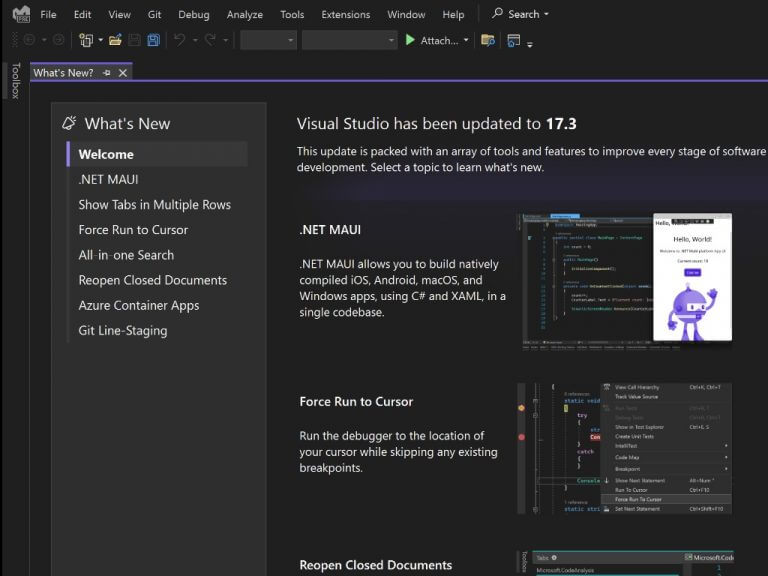 Microsoft has been working hard to develop performance improvements for C++ developers. Visual Studio indexes and colorizes your C++ faster than ever.

Microsoft is creating a new employability program that will seek to connect graduating students, career changers and job changers with employment opportunities within the Microsoft partner and customer ecosystem.

Job seekers will have the opportunity to hone their skills using training learned via Microsoft Learn, gain skills at schools with the Microsoft Learn for Educators program, or learn new tools and capabilities using the instructor-led training courses offered by Microsoft Learning Partners.

Job seekers will have the opportunity to stand out by displaying their newly acquired Microsoft skills on LinkedIn. Another bonus includes and will be accepted into a private LinkedIn group where employers will be able to interact with potential new job hires.

What's your favorite part of Microsoft Ignite so far? Let us know in the comments!