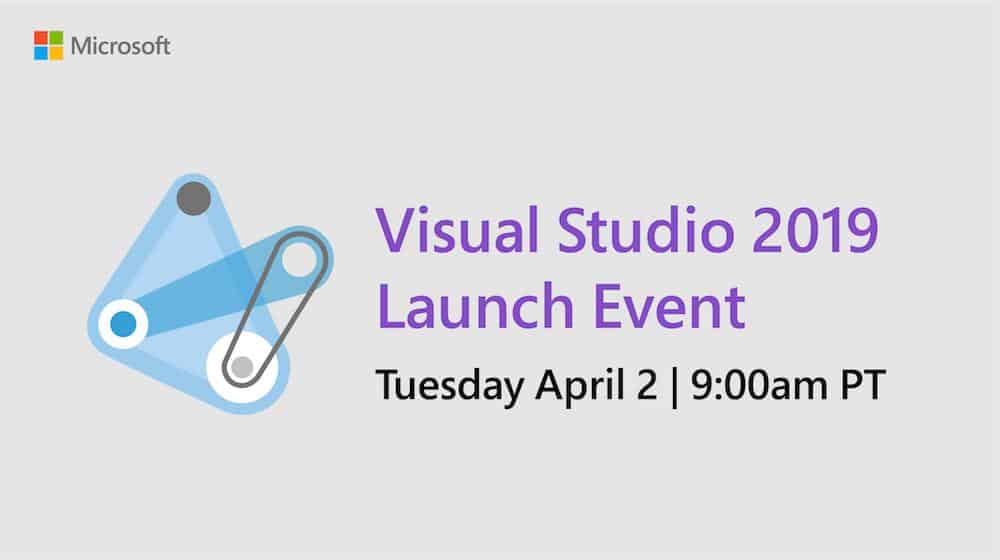 For Windows users, Visual Studio 2019 introduces a revamped template selection screen, an improved debugging experience, as well as AI-assisted code completion with Visual Studio IntelliCode. Another important new feature is Visual Studio Live Share, which will allow teammates to collaborate in real-time without needing to clone repos or set up environments

For Mac users, Visual Studio 2019 for Mac will be available as an update for Visual Studio for Mac version 7.8, but it’s also available to download on the Visual Studio website. The latest Mac version of the IDE brings a new C# Editor with a native macOS UI, which is currently available in preview and opt-in only. Other new features include the ability to run multiple instances of the IDE, as well as performance, reliability and accessibility improvements.

To celebrate the general availability of Visual Studio 2019 on Windows and Mac, Microsoft is inviting developers to follow its launch event today with no less than 14 different sessions to go in depth on all the new features. Last but not least, Microsoft has teamed up with Pluralsight and LinkedIn Learning to offer free Visual Studio 2019 courses for a limited time.