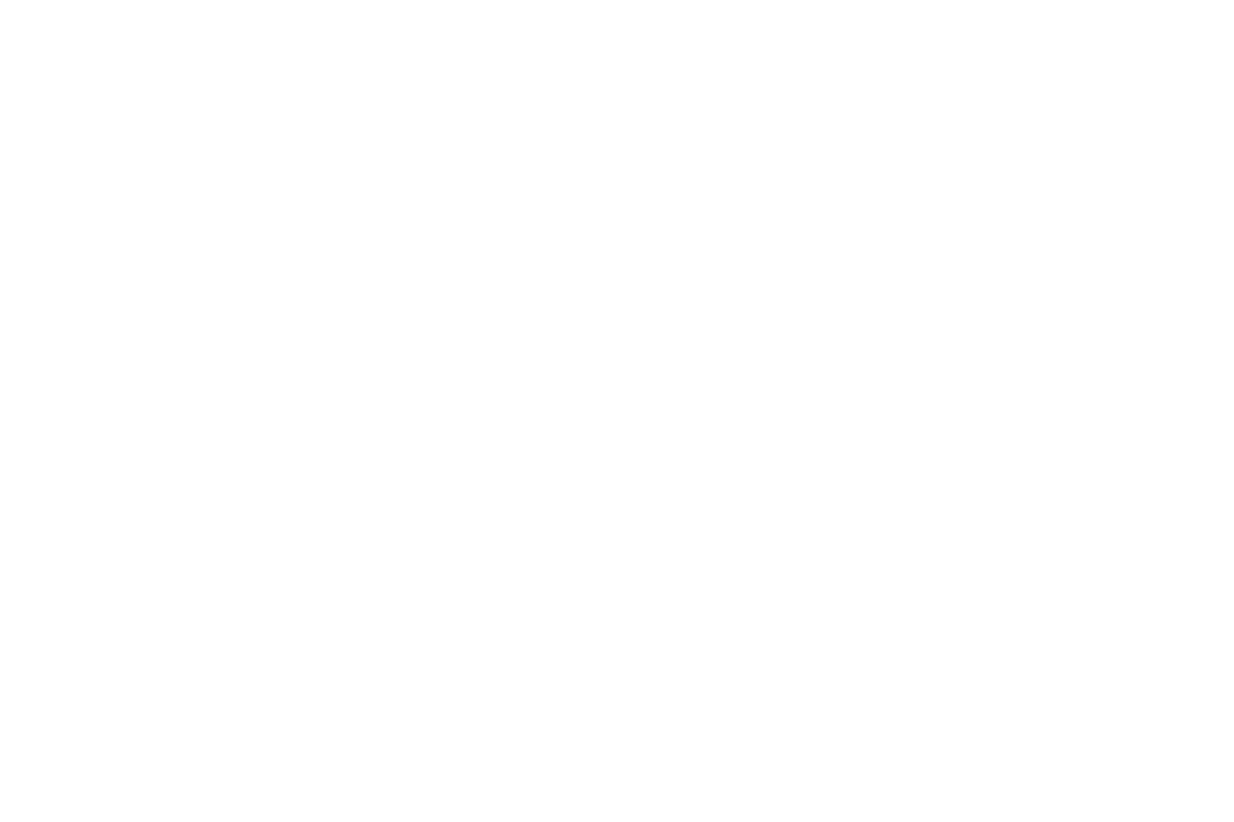 It comes with updates to CodeLens, C++, JavaScript IntelliSense, Microsoft ASP.NET and Web Tools, and application insights. The Team Foundation Server comes with updates in release management, test, version control, plan and track work, and access level changes and feature access. The SQL Server has also been update, along with bug fixes.

CodeLens is a tool that provides references, changes, related items, and unit cases for the code you are working on -- without requiring you to navigate away from it. It now has reduced data storage requirements with Team Foundation Version Control. Duplicate CodeLens data stored in the Team Foundation Server has been removed.

C++ has received a GPU Usage tool in the 'Performance and Diagnostics' tools to help determine if the CPU or GPU is the bottleneck of your application (which is programming terminology for what is slowing down your application, like a bottleneck does for the flow of a liquid). This tool can be used for DirectX applications, including Windows Desktop and Windows Store apps. 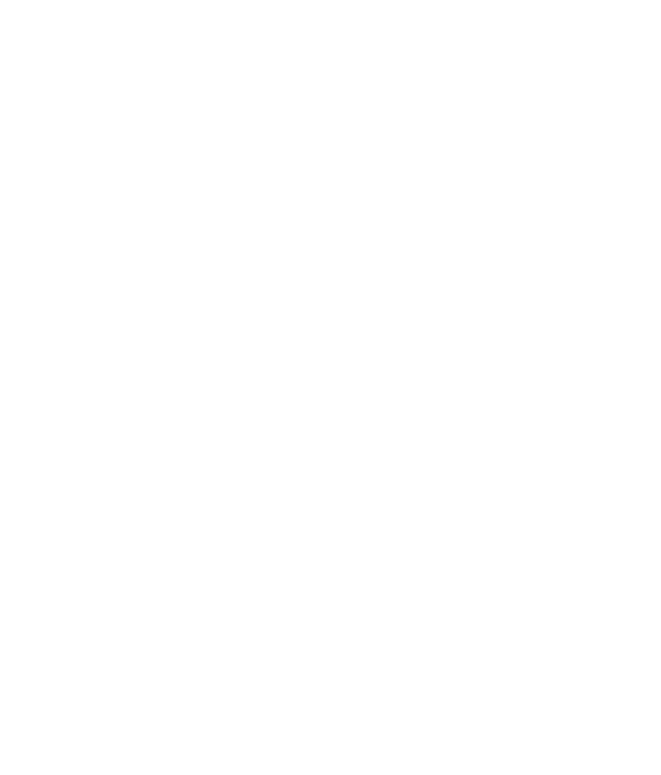 IntelliSense is now available for JavaScript modules loaded with RequireJS (which is a JavaScript file and module 'loader' that can help organize your code). IntelliSense is code completion, for those unfamiliar, and can offer suggestions as you type, removing the need to memorize or search up forgetful details.

One of the favorite additions is Git support. Developers can use pull requests to merge and get feedback on their code. Developers providing feedback can see changes, leave comments, or simply a 'thumbs up.'

These are only some of the updates in the Release Candidate, and they give a pretty good impression of what the final release of Update 4 will look like. You can check out the full details here.

Surface Pro 3 ad features Dubstep, shows you why it's the most productive tablet on the planet