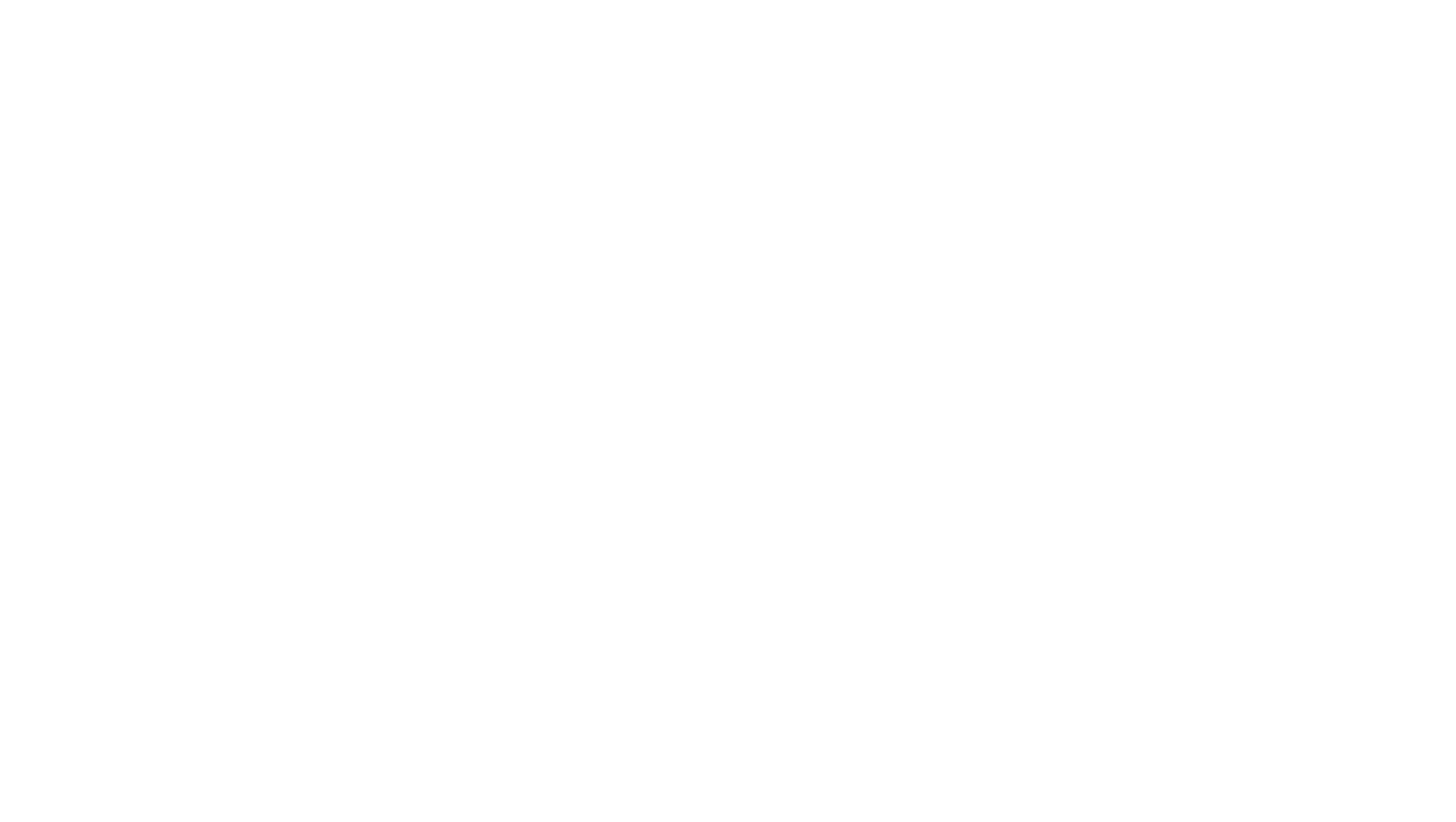 Windows 10 Build 10159 is now out for Windows Insiders and includes 300 new fixes as well as two new noteworthy changes. Build 10159 is rocking an awesome, sexy new login screen featuring the Hero wallpaper Microsoft unveiled a week or so ago and an improved user-interface placing your account picture in the center of the screen.

Also included in this new build is the Hero desktop wallpaper, which looks pretty good although we don't expect many people to keep it as their default. As per usual you can check out our hands on video below to see all the new changes in action, and let us know in the comments section what you like/dislike about the new changes.

Microsoft is just a couple weeks away from RTM'ing Windows 10 now, so the builds Insiders are receiving should be very similar to each other. This is to be expected, as the company is in a state of bug fixing and so on, meaning new features are on hold until Windows 10 RTM's.