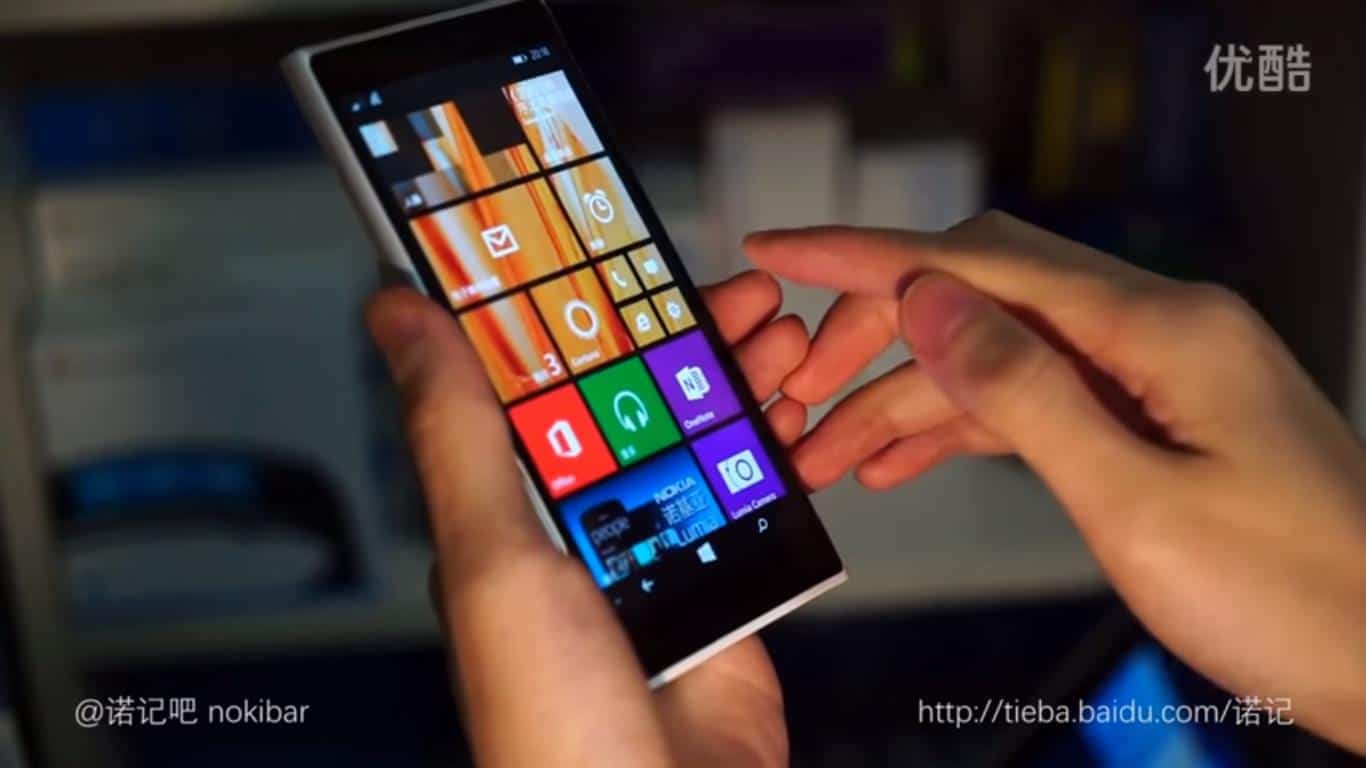 Remember last year when we heard about the unreleased Nokia McLaren flagship device? It was rumored to come with 3D Touch and an exploding Mix View Live Tiles concept. Unfortunately, it didn’t pan out and the company ended up discontinuing the handset.

Recently, a video made its way on to the internet which shows the alleged Nokia McLaren handset and a glimpse of how the exploding Mix View Tiles operated on the handset. As it can be seen from the video, a user is seen working with the Live Tiles, showing a black screen with the Mix View in Phone and Internet Explorer app. Check out the video below to see the alleged Nokia McLaren and the exploding Live Tiles.

There’s a possibility that we may be looking at a fake video, but the handset is apparently the discontinued Nokia McLaren — images of the handset were leaked several months ago. The 3D Touch technology deployed by the company had some issues which is possibly the reason why it didn’t make it to the public.