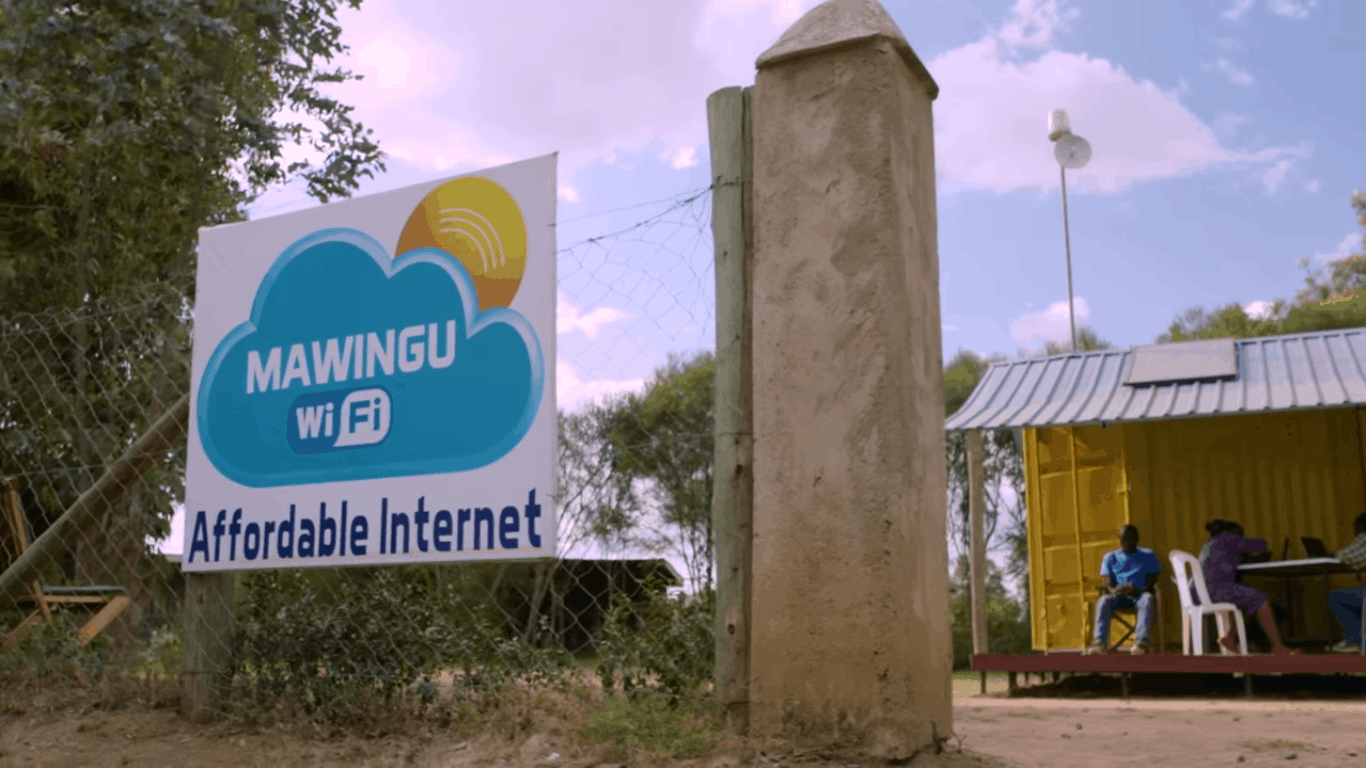 In an age of knowledge and information, the right to have access to internet is almost a basic human acknowledgement. However, as a new video from Microsoft points out, over half our global population still doesn't have it. In many areas across the world, the idea of having broadband or WiFi is still just a vision for the future, one that Microsoft intends to help with the use of TV white space.

As opposed to standard WiFi connections that have a range of 600 feet, TVWS is created with the use of television channels. Connections can even be made up to 10 kilometers across land, over water, and through solid structures.

Laikipia County, Kenya is in the greater Nanyuki area with a 400,000 population. Deep in the heart of the country, mobile internet is nearly unaffordable. TV white space can  change that by offering connection for only $3/month. This is also made possible with the use of databases in the Azure cloud.

Mawingu Solar Cyber cafe is one of the hubs that have kept the people in Laikipia County connected. It is a very small internet cafe that brings people together with the information that they need and deserve.

Since the implementation of TVWS as a reliable internet connection, 8,000 people have been connected. Another 200,000 is projected for the next three years according to IT Minister of Nanyuki John Vasco Akali.

The use of TV white space was also implemented in other areas of the world such as making hotspots in Filipino sari-sari stores. It's been a few years since we first heard about Microsoft's plans to tap into the forgotten stations. As knowledge reaches further across the globe, more countries are developing a presence on the internet. And that bodes well for both them and Microsoft in the future.

You can learn more about Mawingu and Microsoft's other "cloud for global good" initiatives at news.microsoft.com/cloudforgood.

Lumia support will be provided by third-party company B2X

SnelStart relies on Azure to roll out 1,000 SQL databases every month